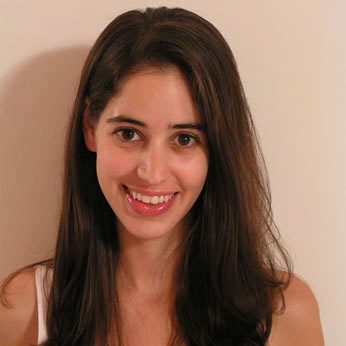 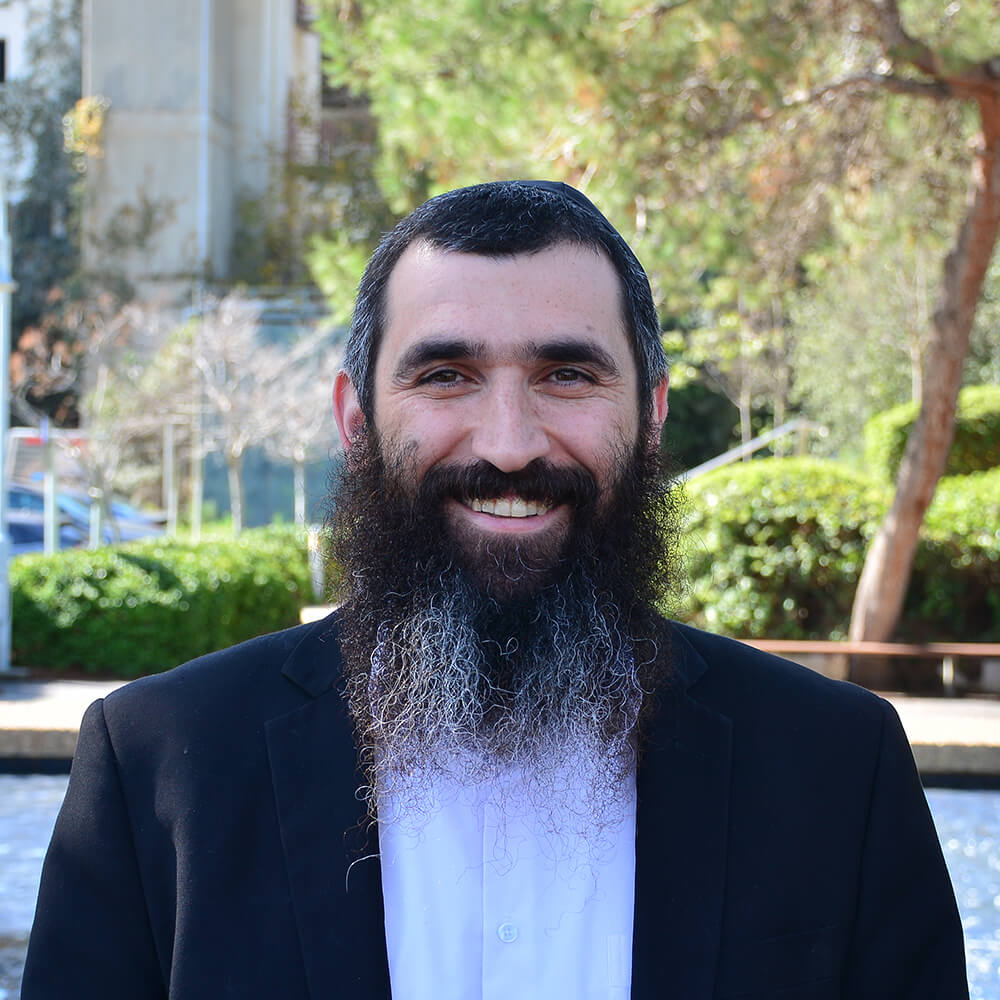 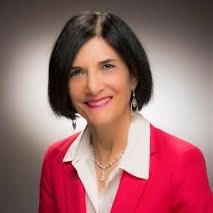 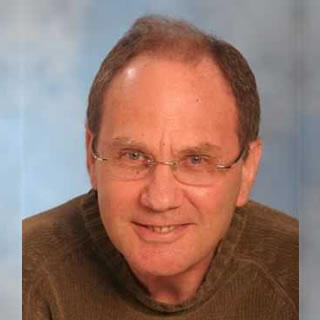 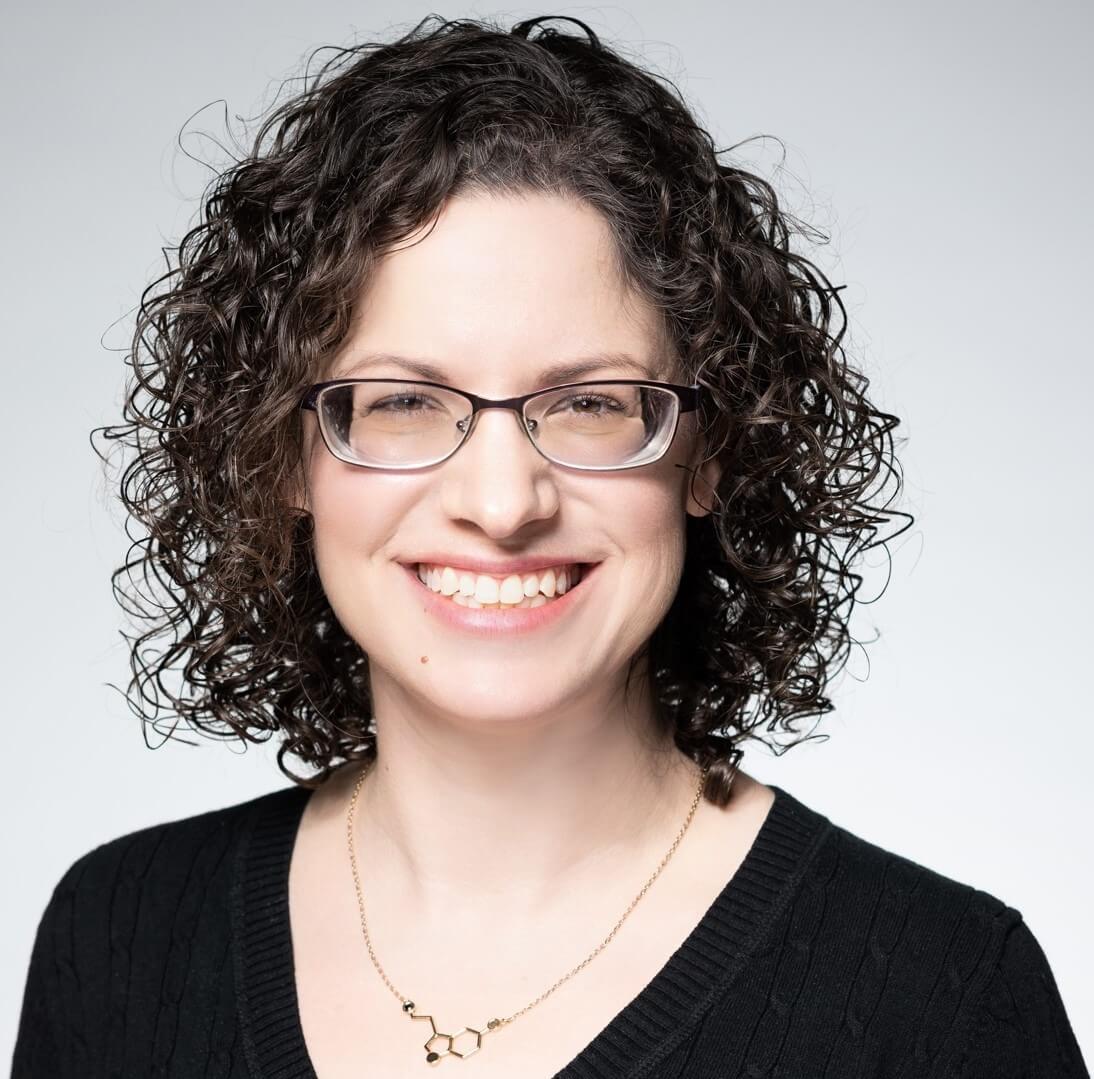 The solar-driven photocatalytic splitting of water into hydrogen and oxygen is a potential source of clean and renewable fuel. After four decades of global research, systems that are sufficiently stable and efficient for practical use have not yet been realized. The key to successful design of effective artificial photosynthetic system lays in our ability to strategically correlate architecture with activity, while taking into account any effect the photocatalysts structure, composition, and morphology might have on the reaction pathways. Fortunately, the art of manipulating matter on the nanometric scale advanced significantly over the past two decades, and now offers a versatile platform for modern research. The exceptional advancement in our means to control the size, shape, and composition of solution-grown nanocrystals, pushes the realm of nanoparticle colloidal production into a branch of synthetic chemistry. This enables production of complex and sophisticated hybrid structures. Furthermore, the pronounced influence of the size confinement enables engineering of the electronic and optical properties allowing manipulation of photoinduced charge carriers within the photocatalyst. Over the past few years, by utilizing this recent synthetic knowledge, the Amirav group proved that sculpting photocatalysts on the nano scale could be highly beneficial. The group is interested in photocatalysis on the nano scale and related photophysical and photochemical phenomena. Our research is focused on unique design of innovative nano scale particles, which harness nano phenomena for improved activity.

The demand for new, better materials increasingly directs materials science towards a profound understanding of the relation between the nanoscopic (chemical) and macroscopic worlds. The Diesendruck group uses synthetic organic chemistry to prepare judiciously designed polymeric structures and studies their mechanical properties and response. By changing the way force is transmitted in molecules, soft materials that are more resistant to shear are developed. In addition, novel force-sensitive functional groups (mechanophores) are being studied and introduced into polymers, to create new mechanoresponsive materials.

Electrocatalysis for processes relevant to the development of clean and sustainable energy resources is one research front within the activity of the Zeev Gross group. Homogenous catalysis is used for gaining mechanistic insight and identifying/designing the best performing catalysts (all based on earth abounded elements) for those purposes, while real life utility is addressed by anchoring them on solid electrodes. Characterization of the new material by advanced technologies is crucial for learning how to fabricate electrodes capable of operating at potentials and selectivity that are currently only accessible with catalysts based on the most rare and expensive metals like platinum.
The use of nanoparticles as for treating cancer is on the raise, and within that line the group has developed bio-nano-cages composed of native proteins and metallocorroles. Early results obtained with this new design suggest that may be used for both imaging and elimination of tumor cells.

Assemblies of nanoparticles (NPs) have been broadly used for the construction of materials with distinct spectroscopic properties towards applications in various scientific disciplines. NPs can be assembled by several techniques; among them the use of biopolymers or biomimetic oligomers as aggregation mediators may lead to assemblies with combined properties arising from both components. Yet, the key for controlling these assembly processes is understanding the aggregation patterns of biopolymers or biomimetic oligomers cupped NPs. In the Maayan’s lab, we investigate the self-assembly behavior of
Ag(0) NPs mediated by short peptide mimics, N-substituted glycine oligomers called peptoids, in aqueous environment near neutral pH. We study the influence of the peptoids sequence and length on the NPs aggregation patterns and demonstrate that we can produce Ag(0) NPs assemblies on demand via controlled aggregation of Ag(0) mediated by modified peptoid sequences.