Statistical mechanics employs probabilistic concepts in order to derive simple laws describing complicated systems. This approach has proved extremely successful for systems in thermal equilibrium, but many questions remain open for out-of-equilibrium systems. The study of systems far from equilibrium has seen a recent revival. Technological advancements allow us to observe single molecules, manipulate them, and possibly operate them as machines. In addition, our theoretical understanding of out of equilibrium systems has advanced due to the discovery of fluctuation relations. These relations compare the probabilities of rare events related by time reversal, and connect them to quantities such as heat and work. Most importantly, these relations hold for systems driven arbitrarily far away from equilibrium.

Microscopic systems live in a world which greatly differs from the one we are familiar with. A large molecule is likely to be subjected to an incessant bombardment from solvent molecules and as a result will perform random like motion. As a result, microscopic machines do not exhibit the ordered motion we associate with macroscopic engines. Our research aims to enhance our fundamental understanding of such systems. We seek general laws governing their behavior, want to understand the likelihood of rare events, and find how to operate them efficiently.

We are currently working on several topics which touch upon these fundamental ideas:

I completed my Ph.D. in 2004, under the guidance of Prof. Fishman, from the faculty of Physics at the Technion. My Ph.D. research was in the field of Quantum Chaos. Part of my research dealt with the way that the classical dynamics of systems affect the spectral statistics of their quantum counterpart, focusing on systems that are perturbed at a point. Another part of my research dealt with rapidly driven systems and how to approximate their dynamics using time-independent effective models.

After completing my Ph.D. I worked with Prof. Piet Brouwer, at Cornell University. During this period my research focused on what happens to coherent effects in transport in the classical limit. This research combined some of the techniques I learned while working on quantum chaos with notions from mesoscopic physics.

In 2006 I have changed research fields, and started to work on topics related tononequilibrium statistical mechanics. I also accepted a postdoctoral position at the University of Maryland, where I worked with Prof. Christopher Jarzynski. My research there focused on fluctuation theorems, and on the properties of stochastic systems driven by cyclic changes of external parameters. In 2008 I moved to UCI, where I worked with Prof. Shaul Mukamel. While at UCI I worked on several projects related to nonlinear spectroscopy, but kept my interest innonequilibrium systems and processes.

I joined the Schulich faculty of chemistry in October 2010. 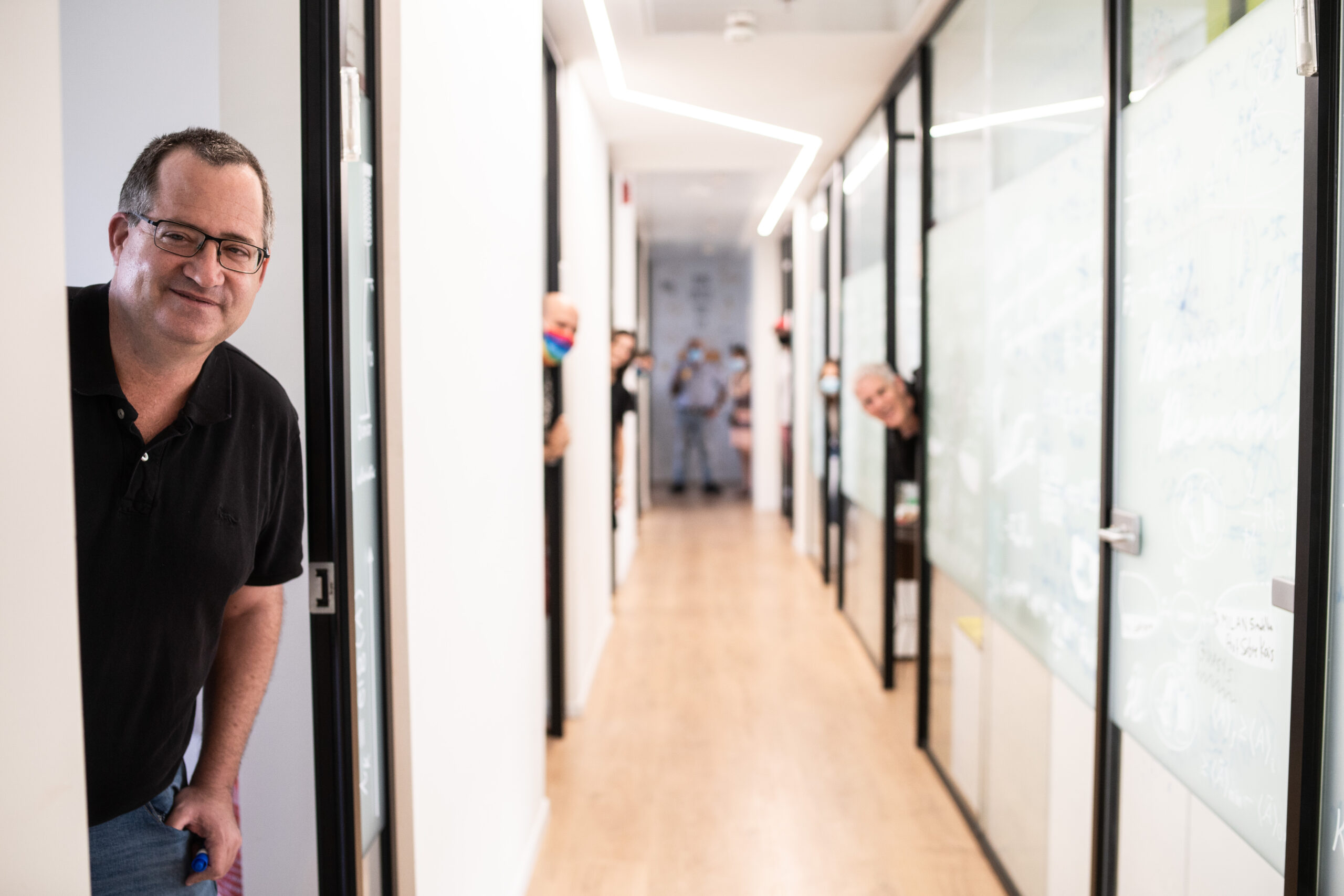 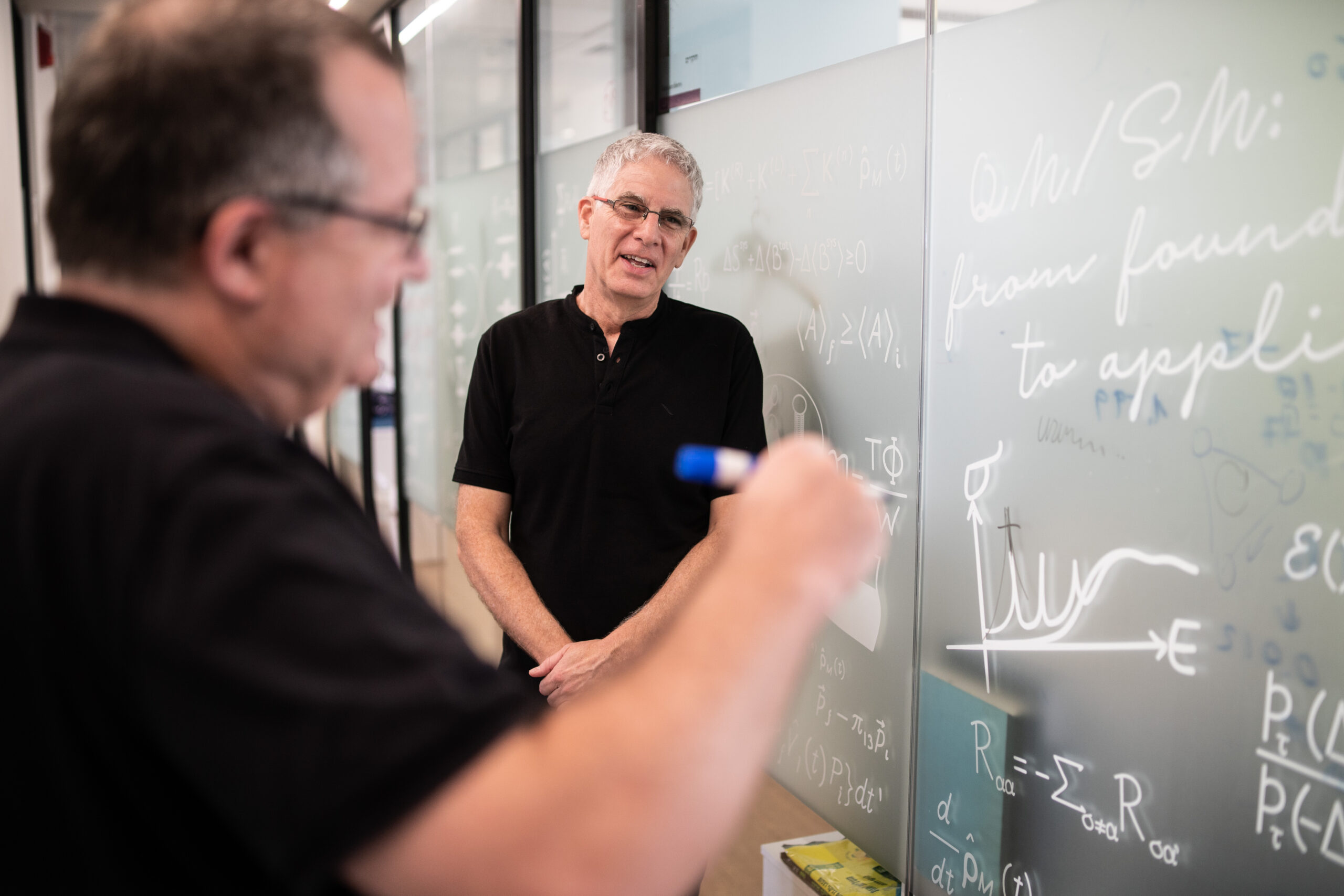 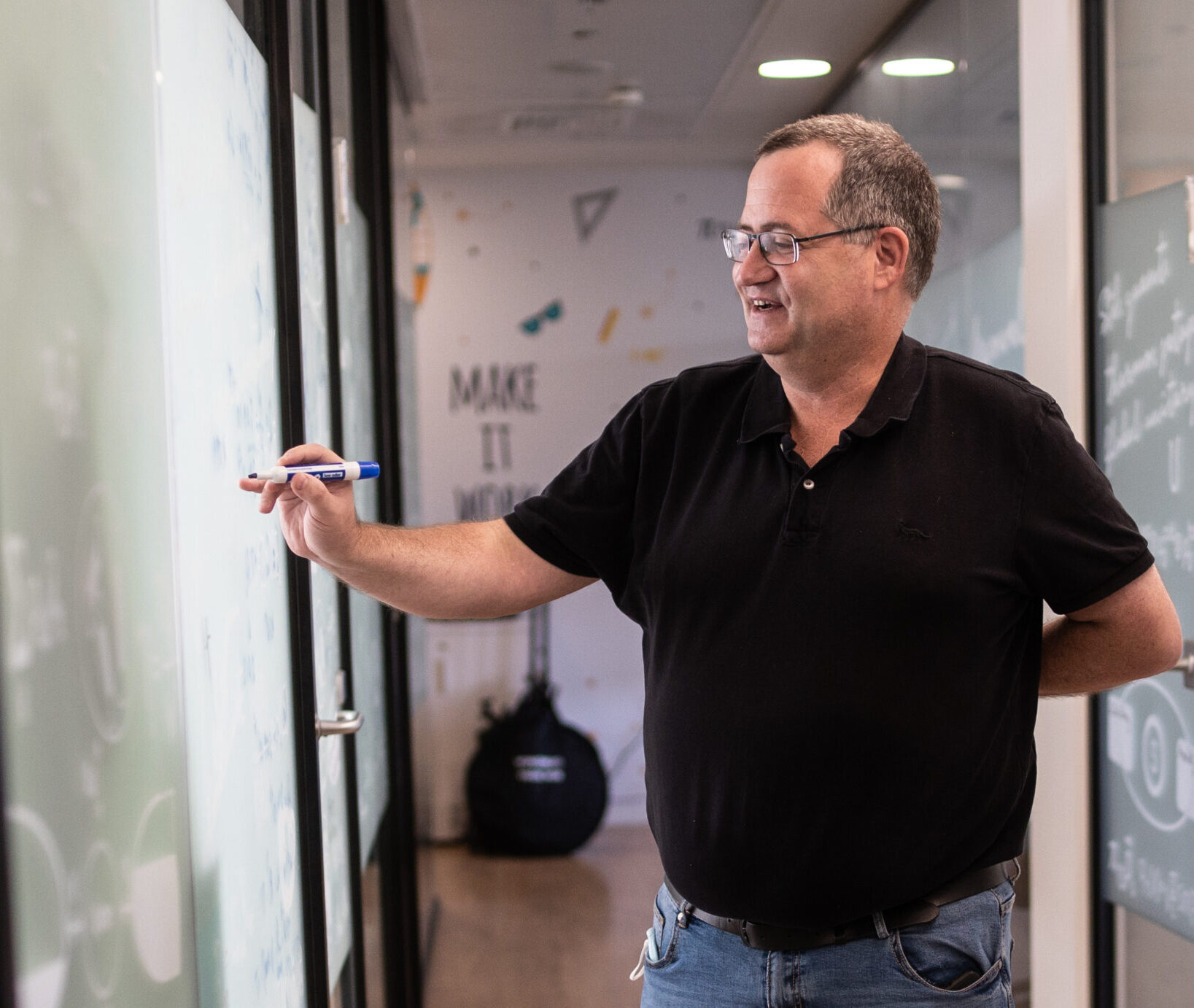 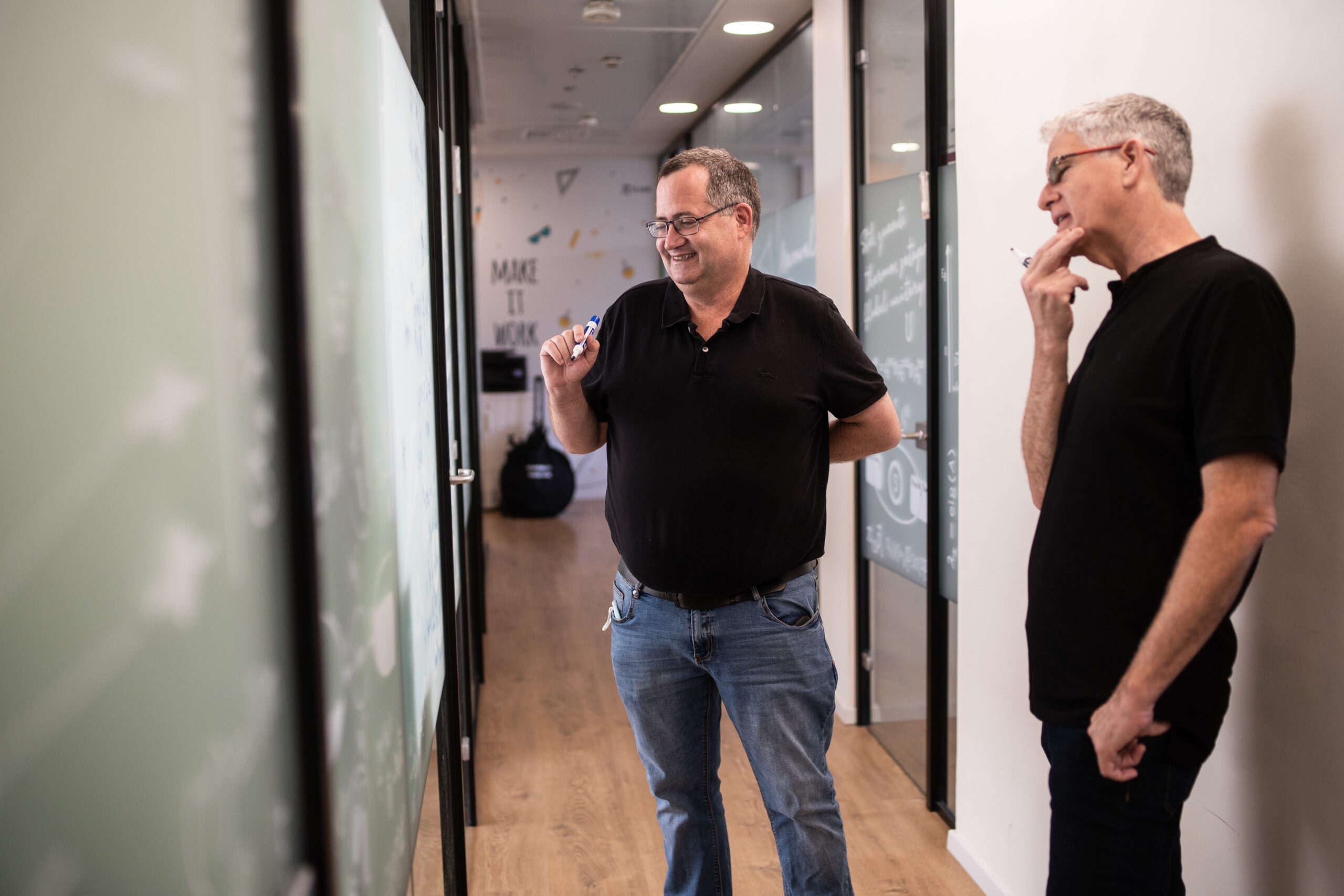