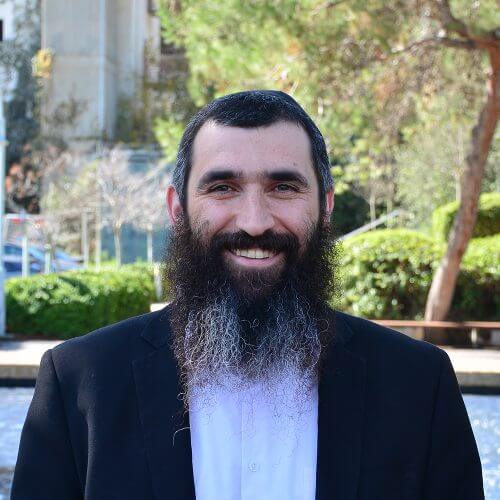 The Eisenberg lab for Electrochemistry and Energy is interested in the fundamental electro-catalysis and materials chemistry of fuel cells. In particular, carbon materials – highly porous, partially graphitic, and hetero-doped – are rising electrodes in electrochemical energy storage. This is a curious twist of history: for many millennia carbon was mostly a low-value energy source, only good for burning up. These days, we find carbon electrodes in power sources as diverse as fuel cells, supercapacitors and batteries.

Our group seeks new routes for rational – rather than serendipitous – design of carbon materials as fuel cell electrodes. We build new carbon architectures and tailor their active sites. We look at their activity for the oxygen reduction reaction (ORR) — the current bottleneck for most fuel cell technologies — and for the oxidation of revolutionary alternative fuels.

After graduation, David Eisenberg travelled to the University of Texas at Austin (USA) as a Fulbright / Ilan-Ramon Fellow to pursue post-doctoral research. He studied photo-electrochemical energy storage with Prof. Allen J. Bard at the Center for Electrochemistry, and carbon electrocatalysis with Prof. Adam Heller (Chemical Engineering). After 2.5 years in the US, he moved in 2015 to the University of Amsterdam in the Netherlands. There he lead an electrocatalysis team at the Heterogeneous Catalysis and Sustainable Chemistry group of Prof. Gadi Rothenberg.

On February 2017, David Eisenberg joined the Schulich Faculty of Chemistry at the Technion–Israel Institute of Technology. 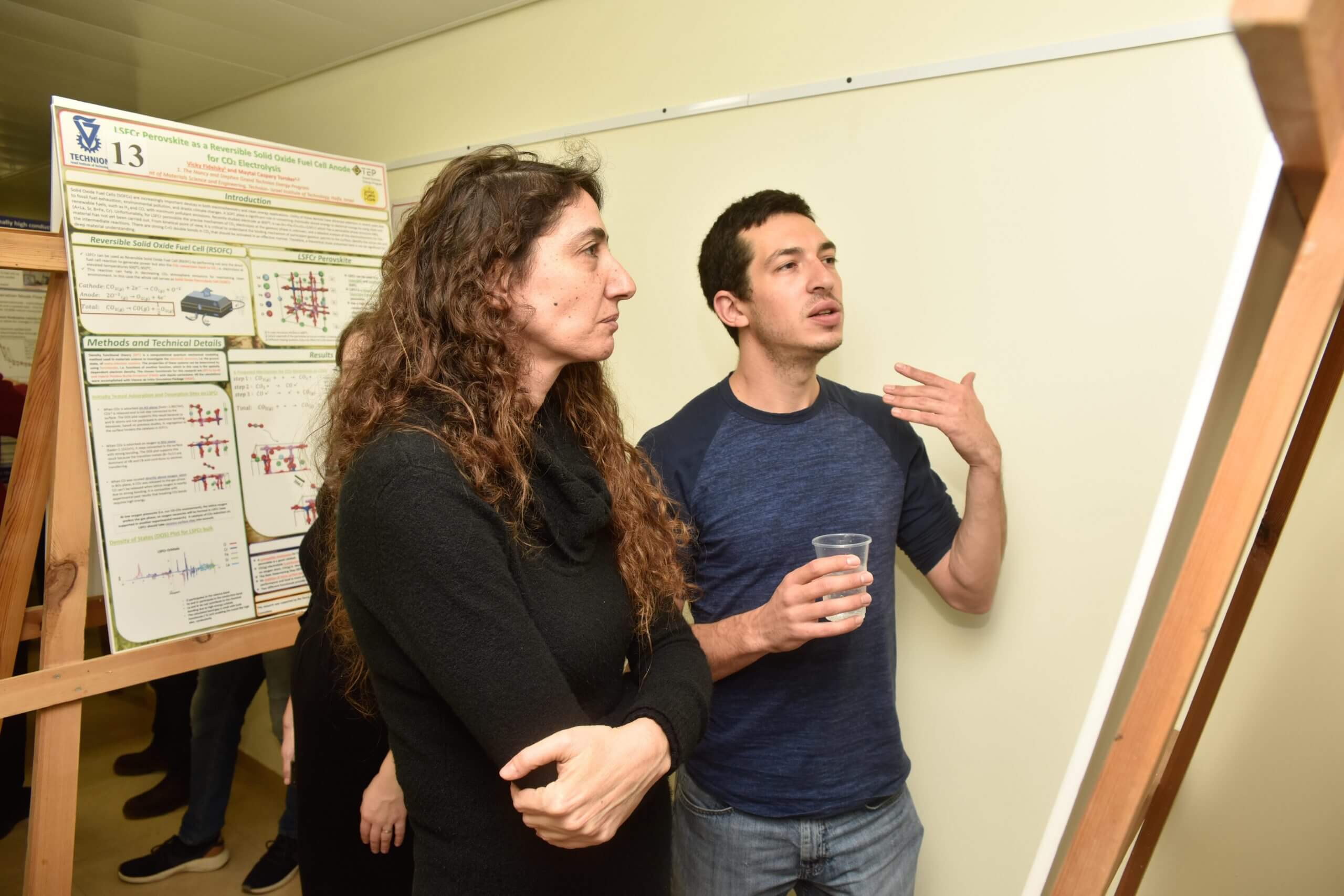 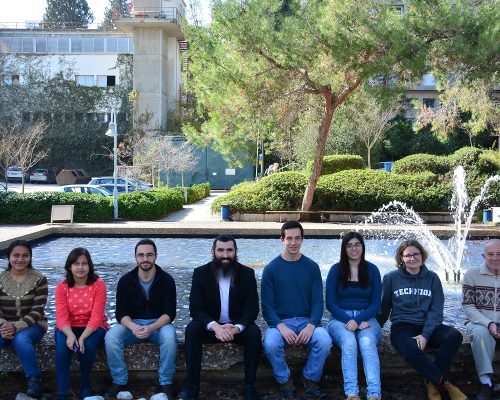 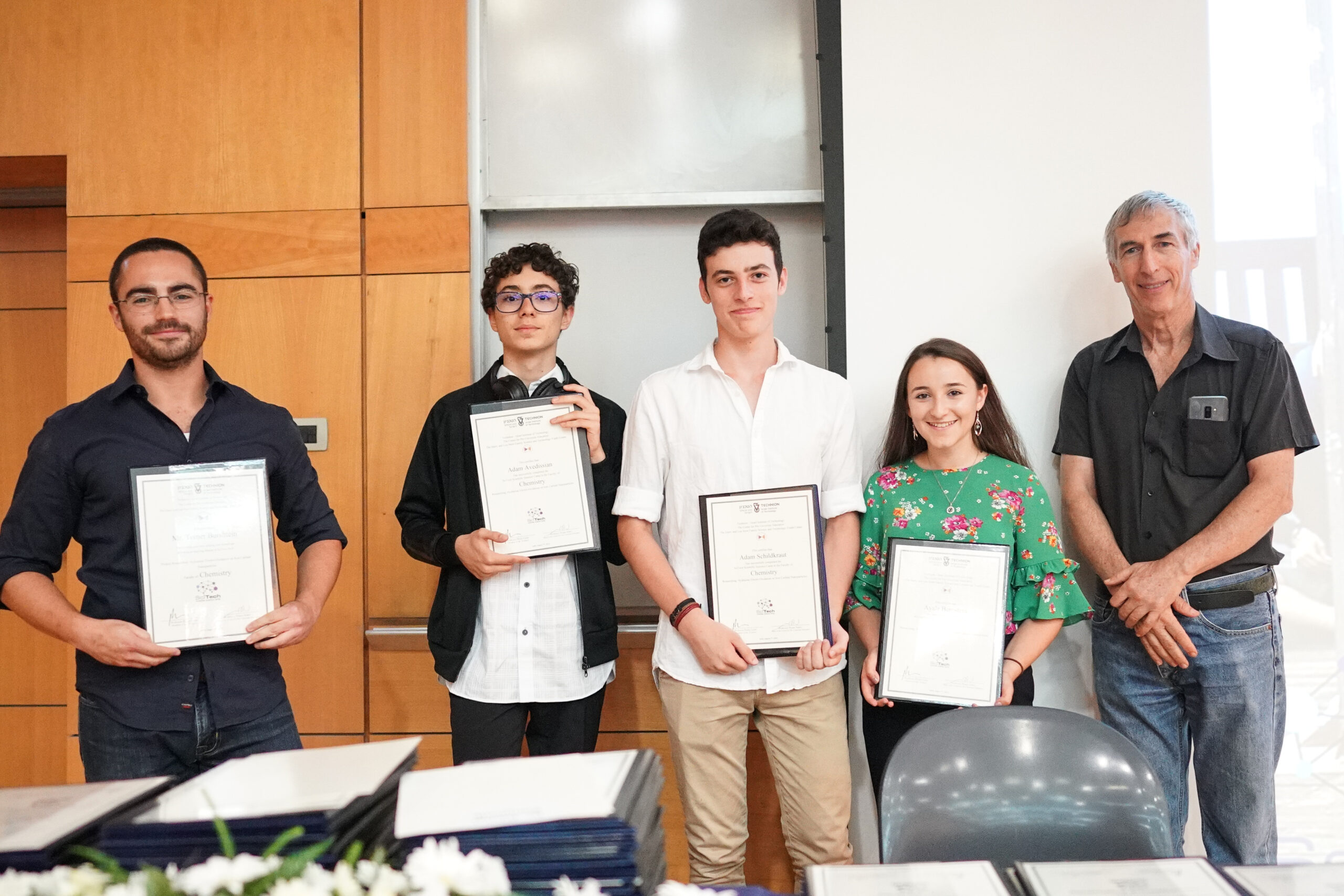 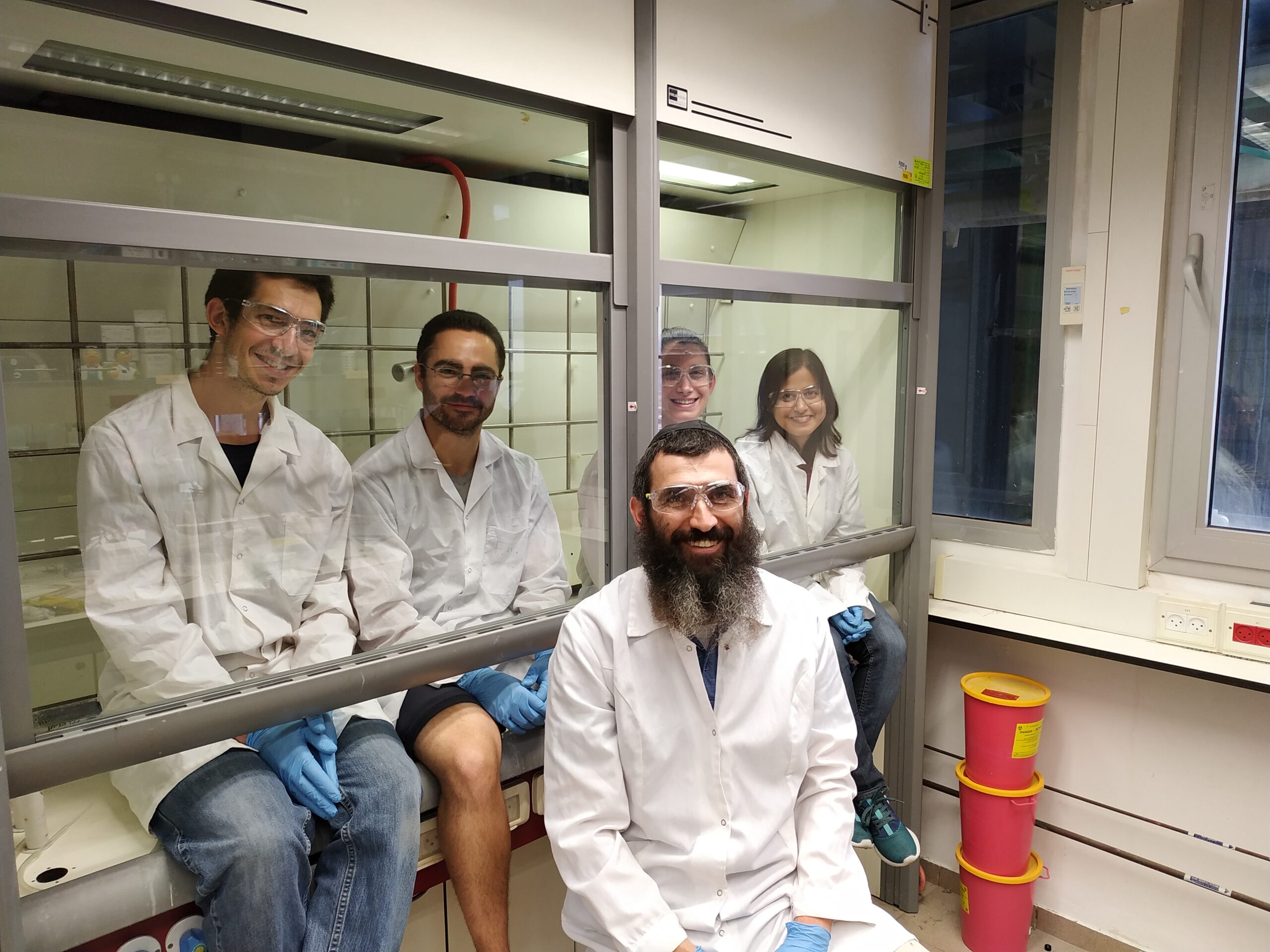 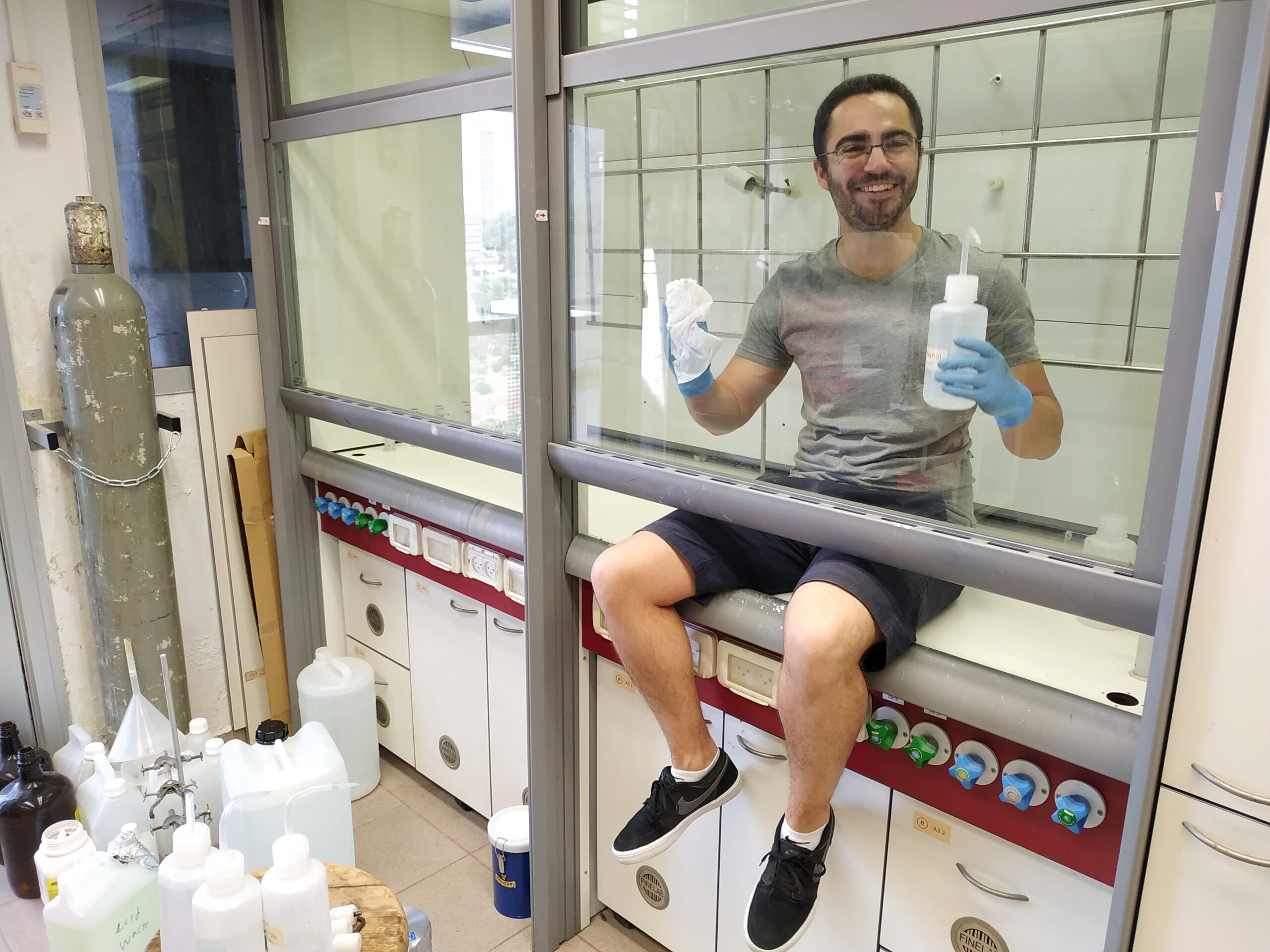 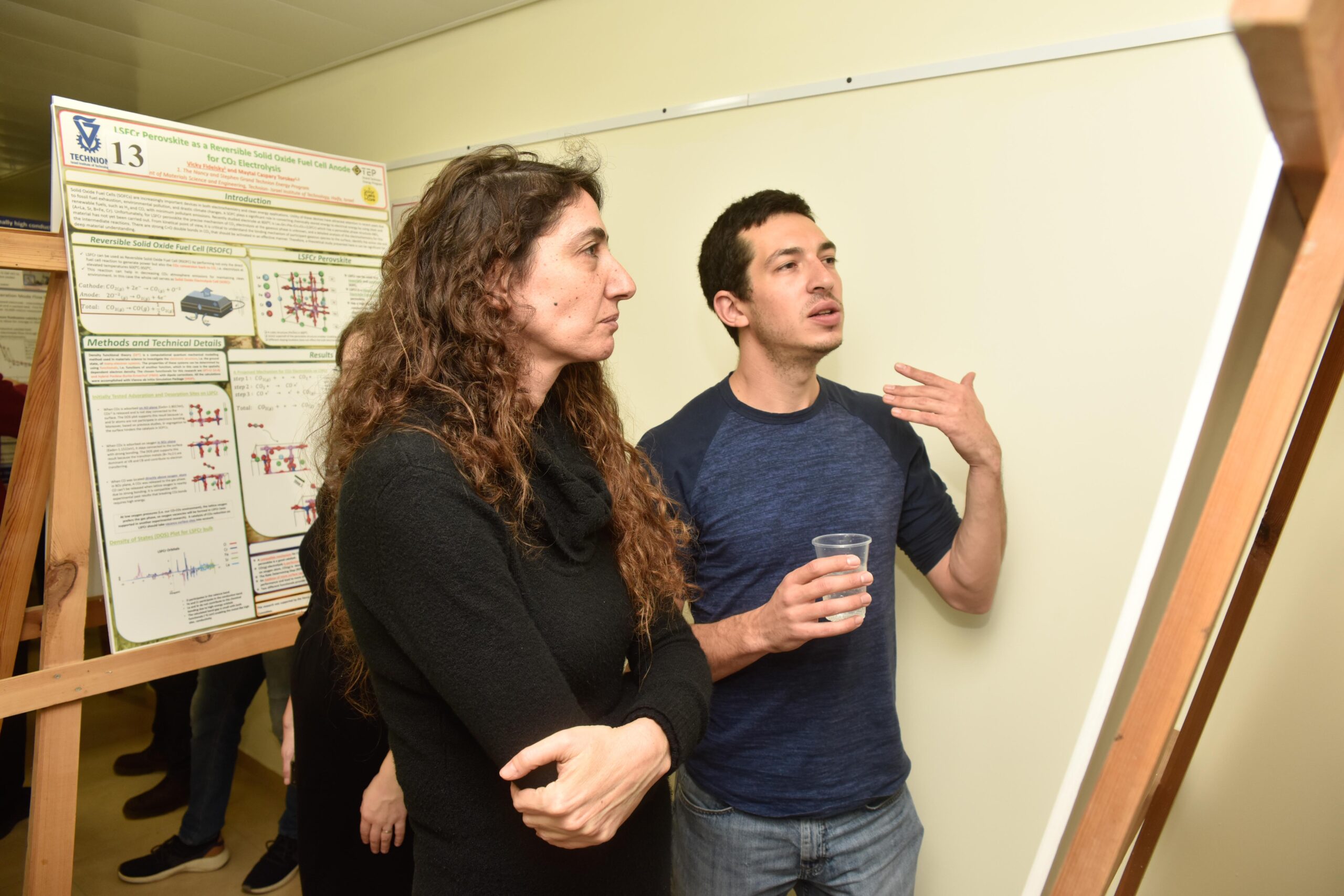