The research in our group is focused on the rational design of new corrole complexes for multiple purposes. After tuning their chemical and photophysical properties by selective synthesis protocols that we devise, the corrole derivatives are introduced as key elements for a variety of applications: catalysis, small molecule activation, catalytic oxidation/reduction of water, drug development, and more.

The tools applied by the research group include organic and inorganic synthesis, physical-organic methodologies, advanced spectroscopy, and electrochemistry, as well as biochemical protocols. Our 1999 discovery on the synthesis of what remains the most stable and accessible corrole to date created an enormous flurry of research activity on corrole-chelated metal complexes. This is reflected in the transition from what used to be no more than a scientific curiosity to a highly vibrant field. As of 2017, 150 out of the 180 publications that we have published are on corroles and we hold 7 patents on these molecules and their utility.
On top of fundamental research, we are promoting practical aspects in the fields of asymmetric catalysis, alternative energy, and drug development.

· Catalysis: Development/improvement of new/known catalytic processes with emphasis on full characterization of the catalytic cycle and the various reaction intermediates.

· Energy: Recent focus is on alternative energy and fuel cells, which includes the development of new chromophores for dye sensitized solar cells, the design of catalysts for the 4-electron/4-protons reduction of oxygen to water, the hydrogen evolution reaction, and for water oxidation (the oxygen evolution reaction). Another relevant approach is to take advantage of the strong reducing power of metallocorroles for the activation of small molecules/ions like carbon dioxide and halides.

· Medicine: Group members who are involved in the medicine-oriented projects perform the biochemical and biological investigations by themselves, in collaborations with research groups from the Technion’s medical school. The relevance of chemistry-only results regarding catalytic decomposition of reactive oxygen and nitrogen species are currently demonstrated in atherosclerosis, diabetes, neurodegenerative diseases, and cancer. The last aspect and some novel imaging procedures are also being developed within a large collaboration in South California (Caltech, City of Hope, and Cedars Sinai Medical Center). 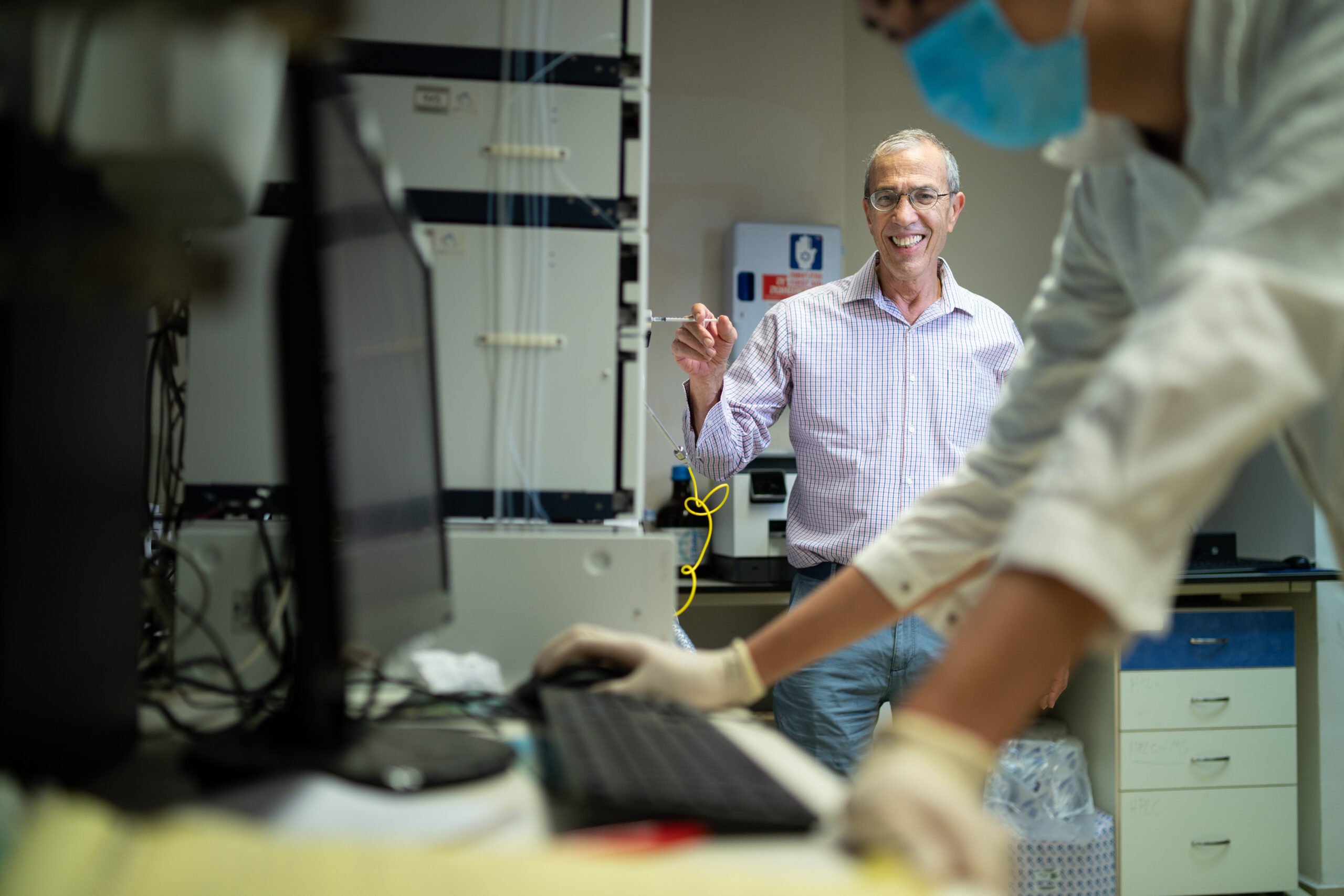 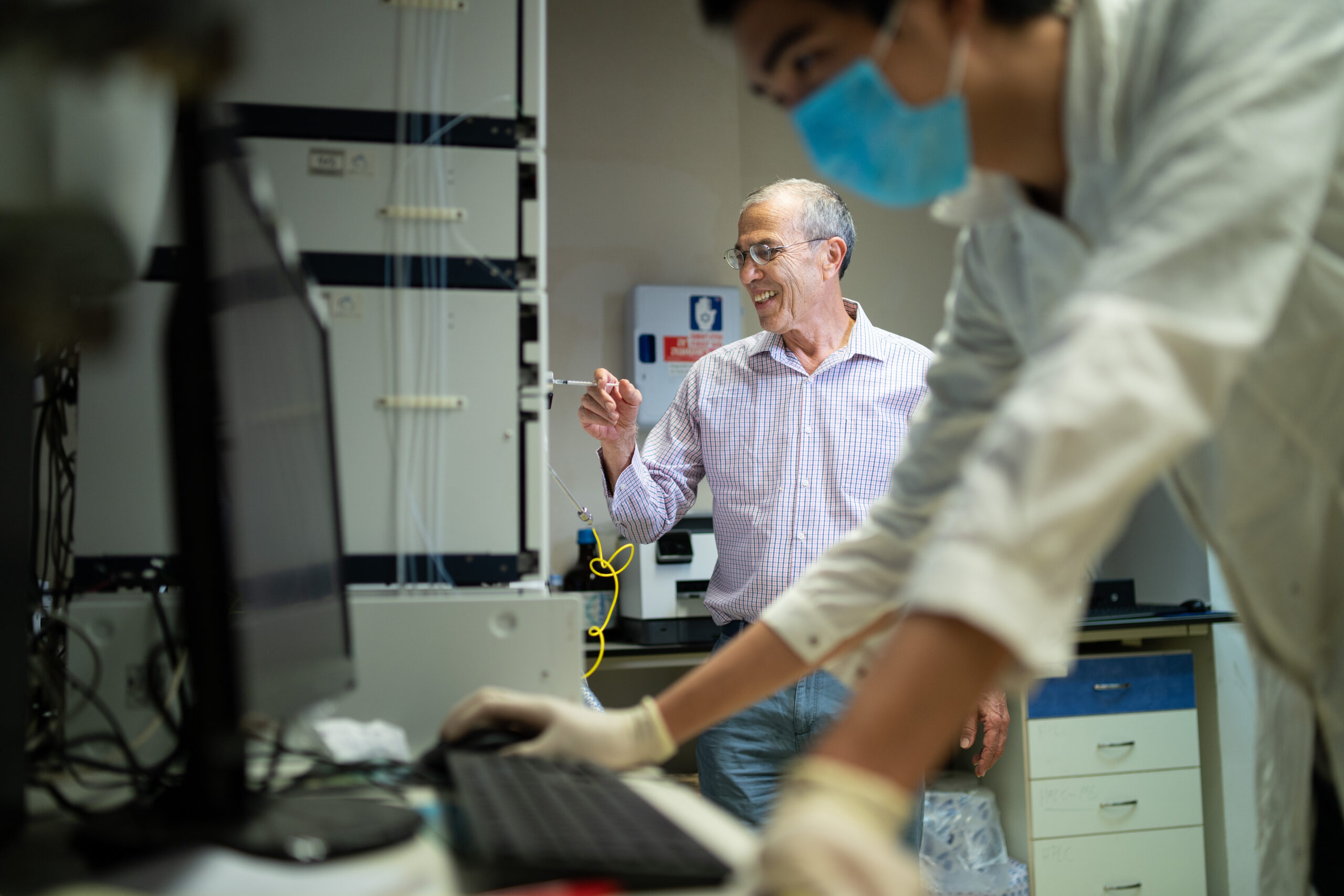 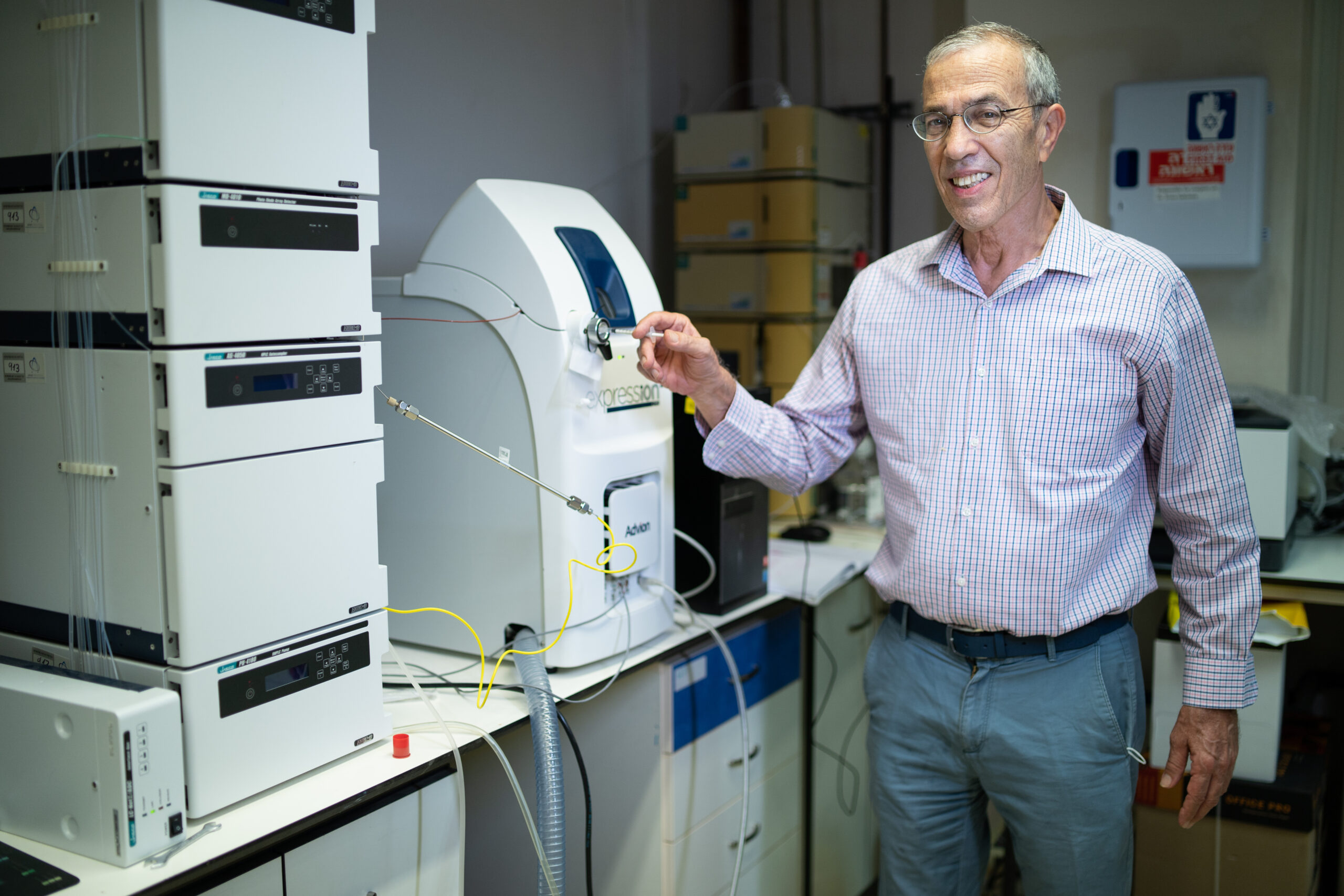 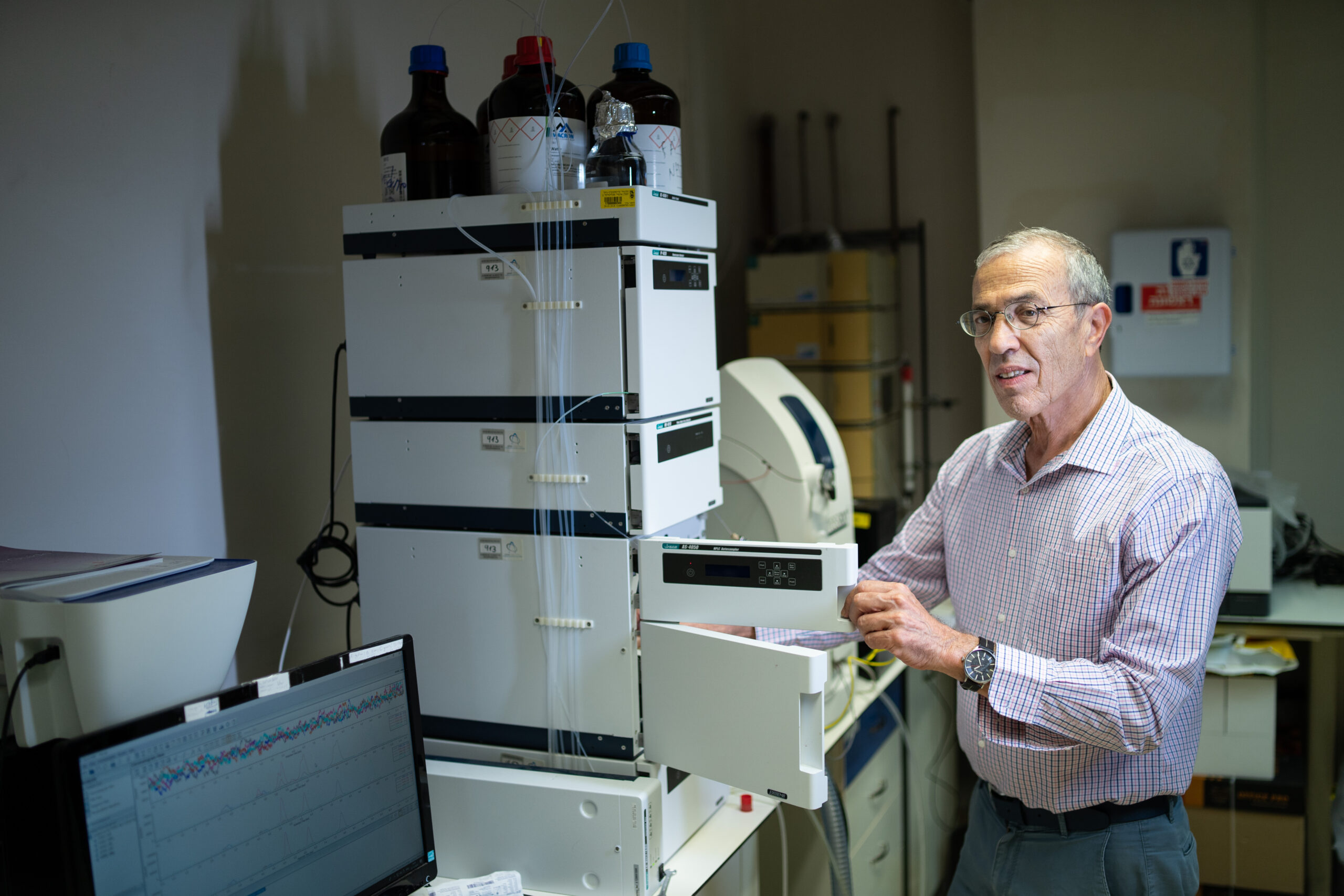 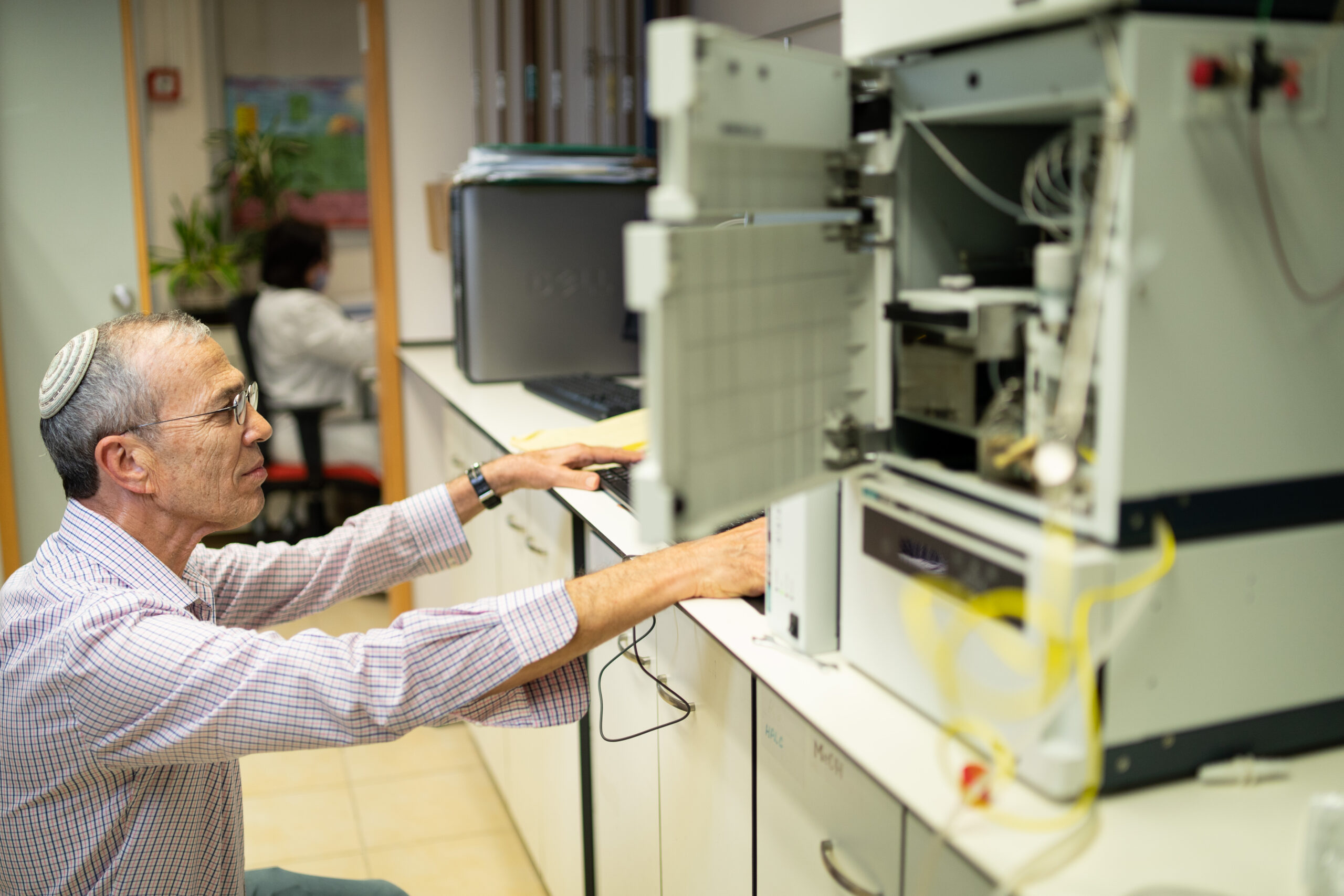 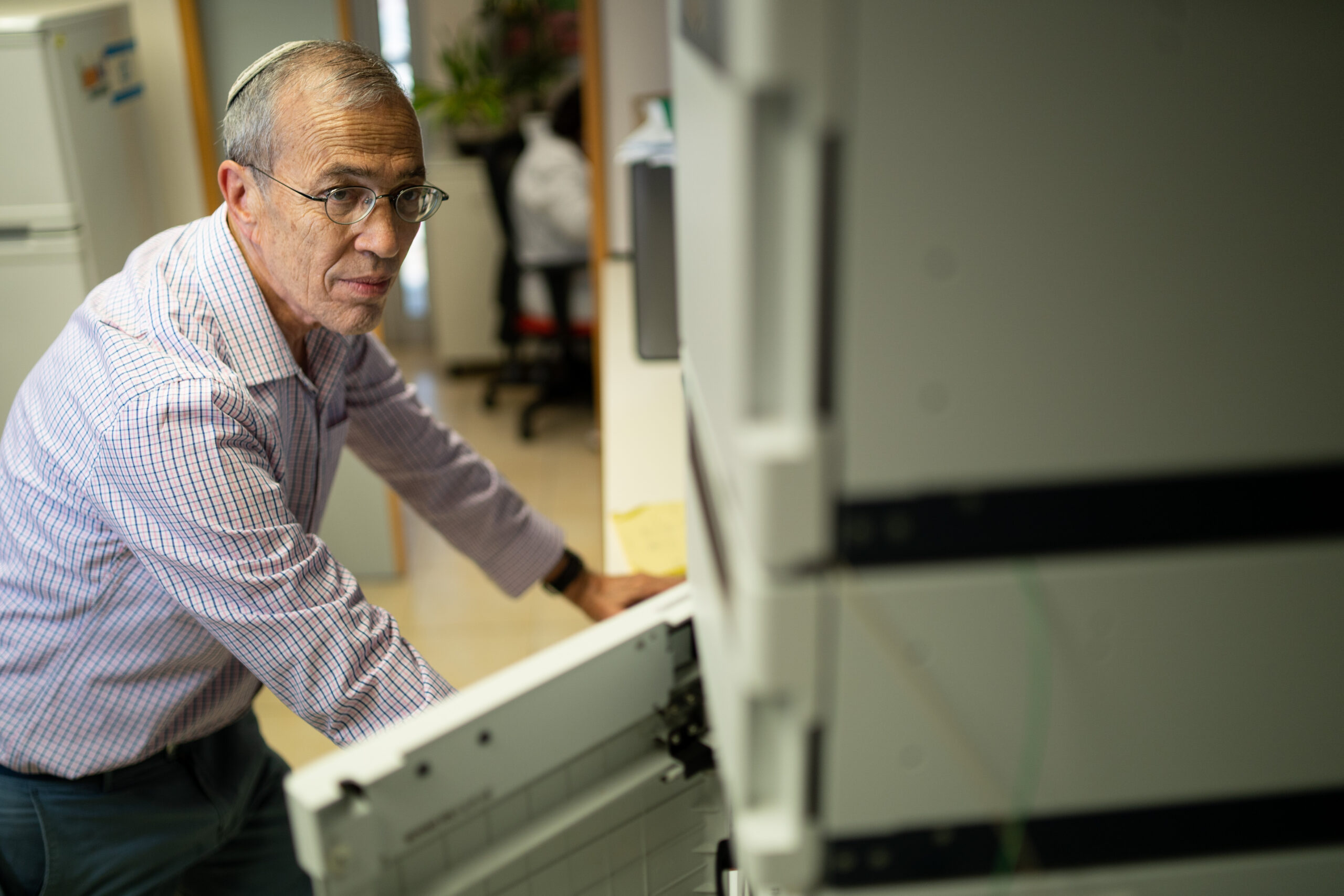 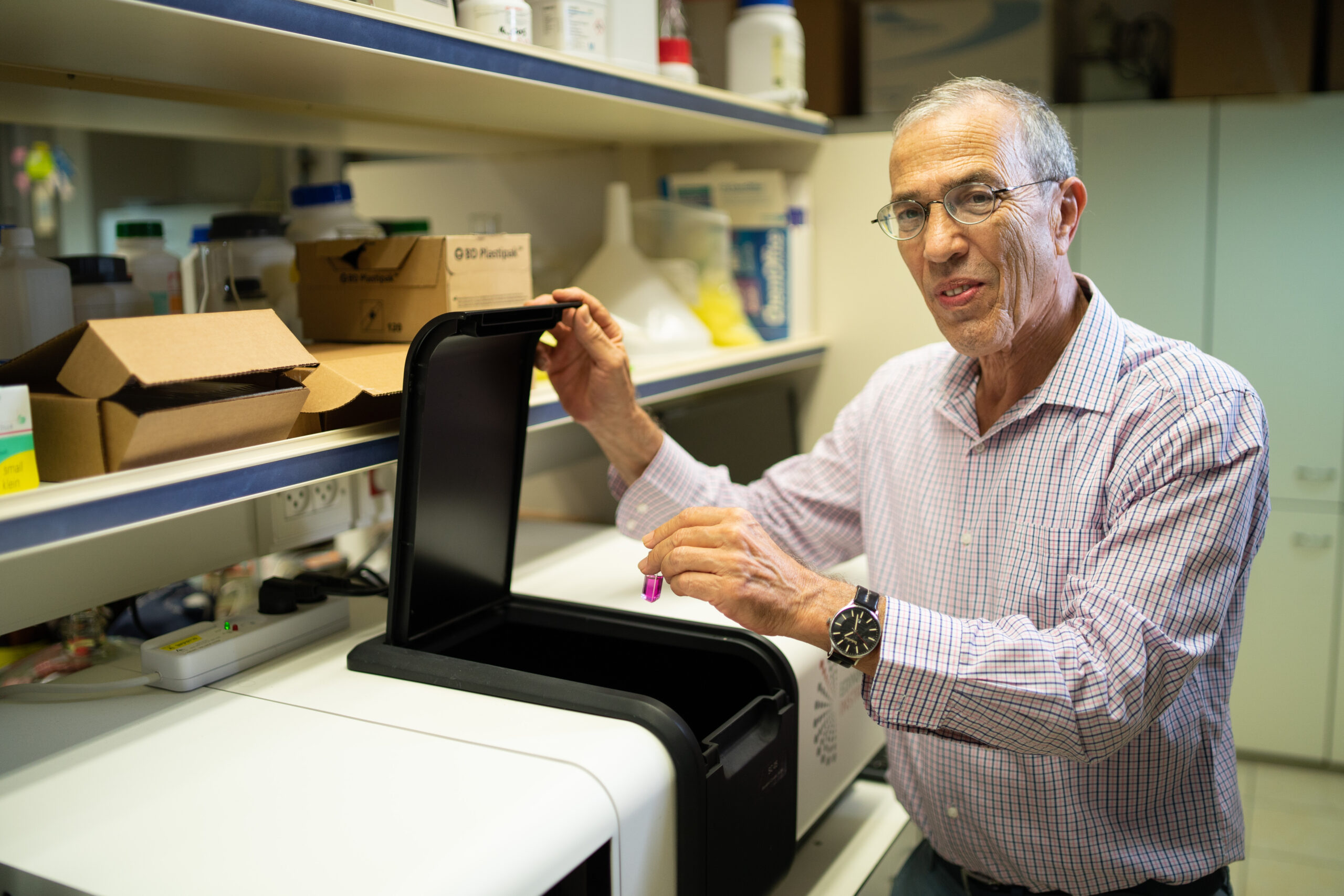 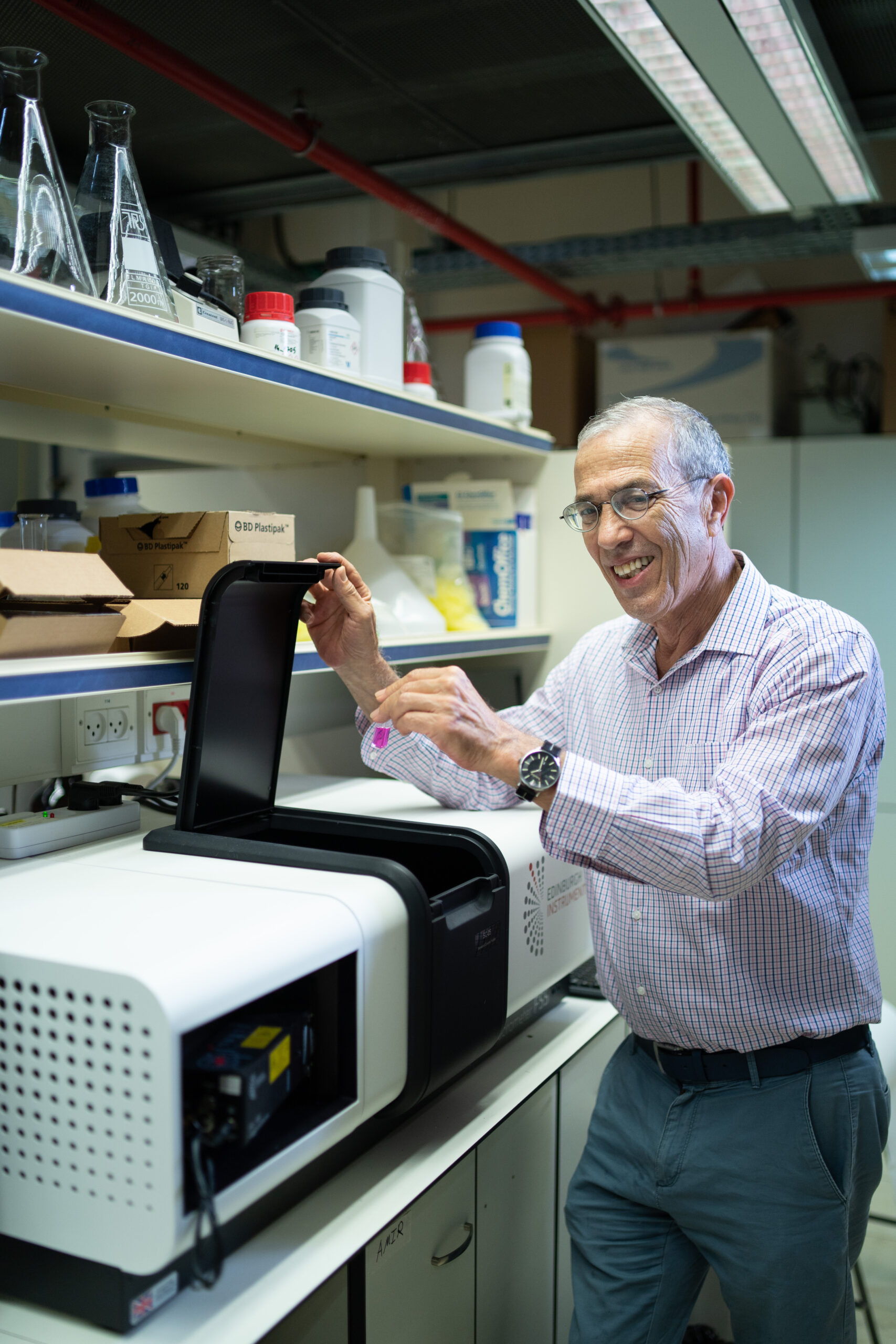 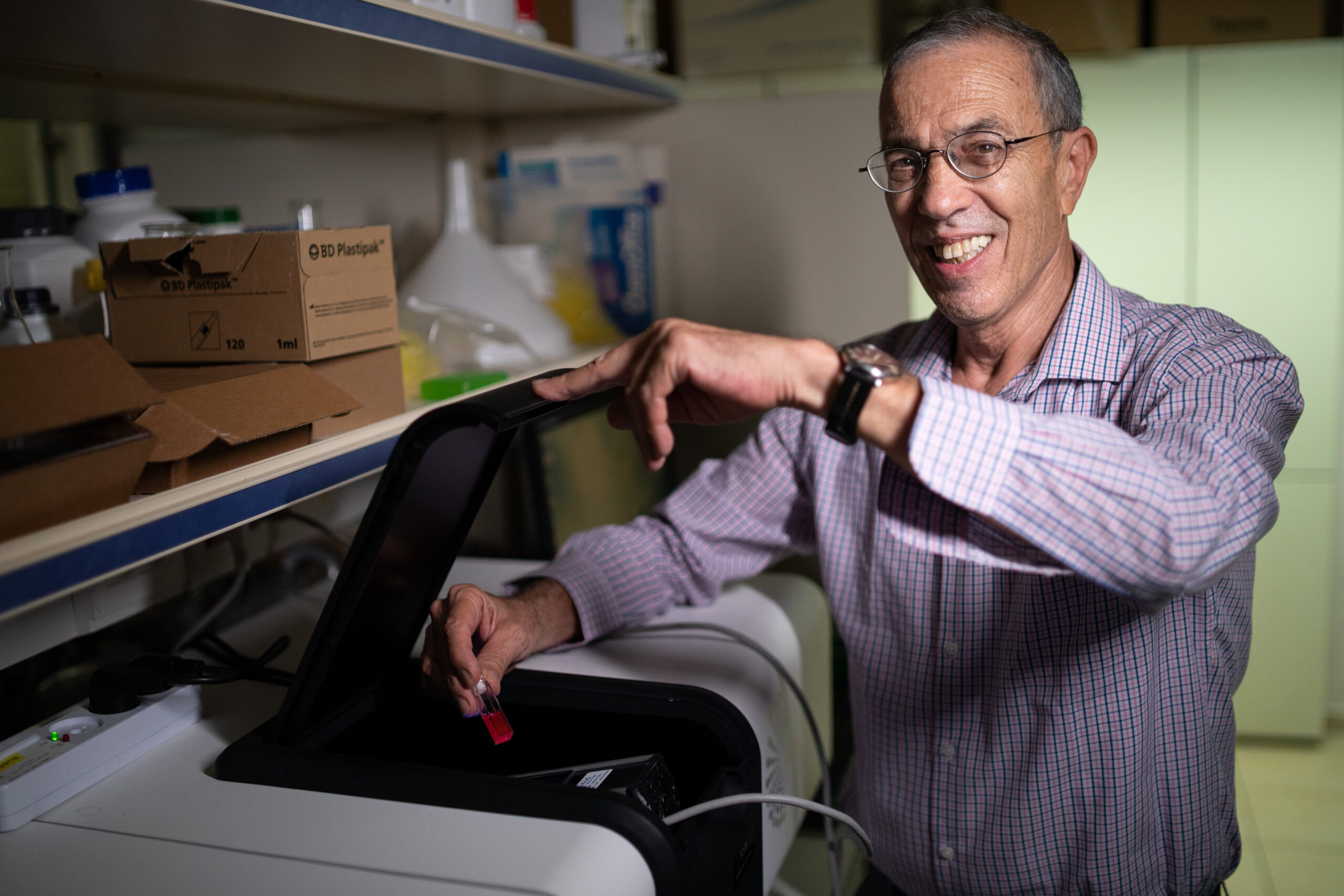 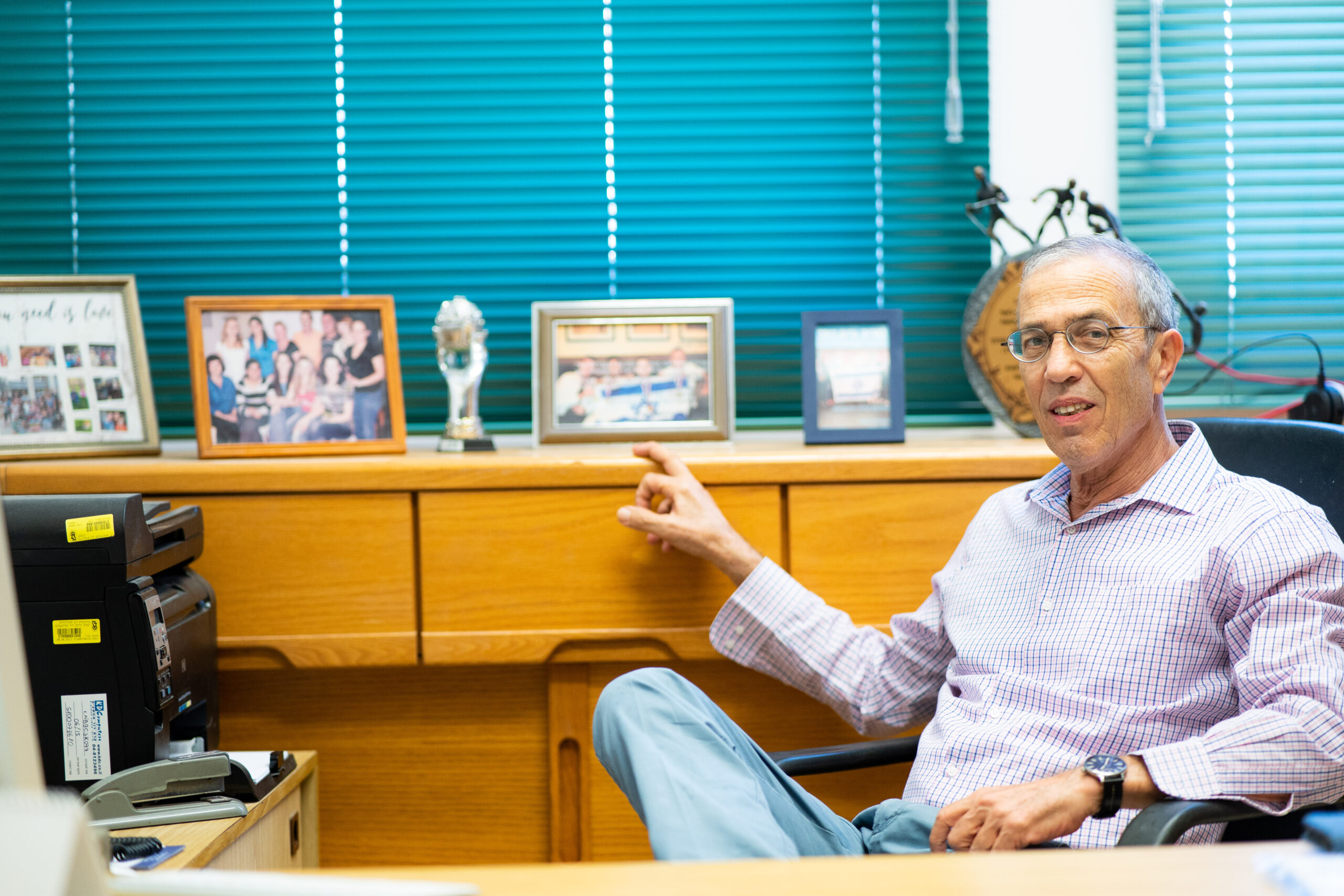 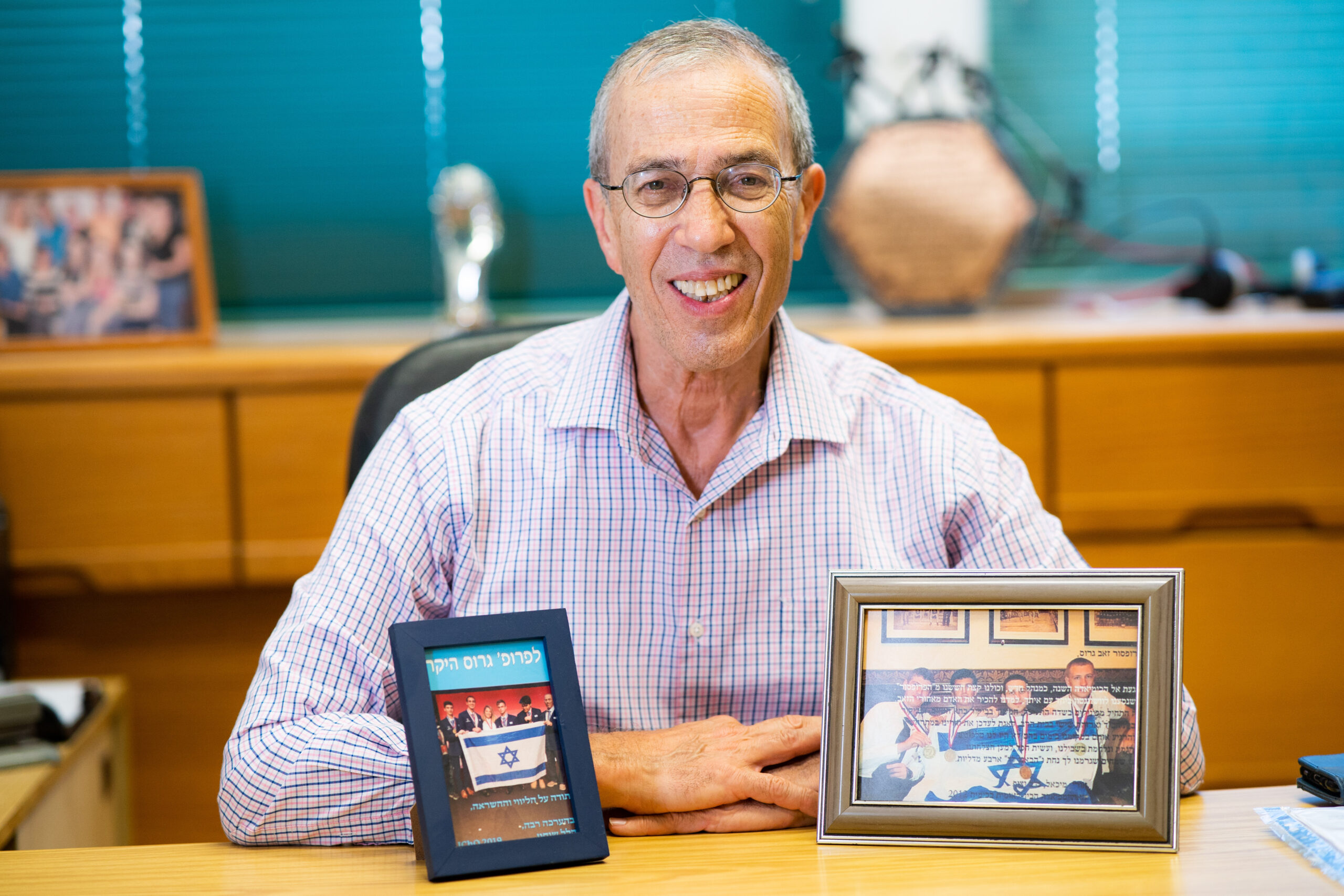 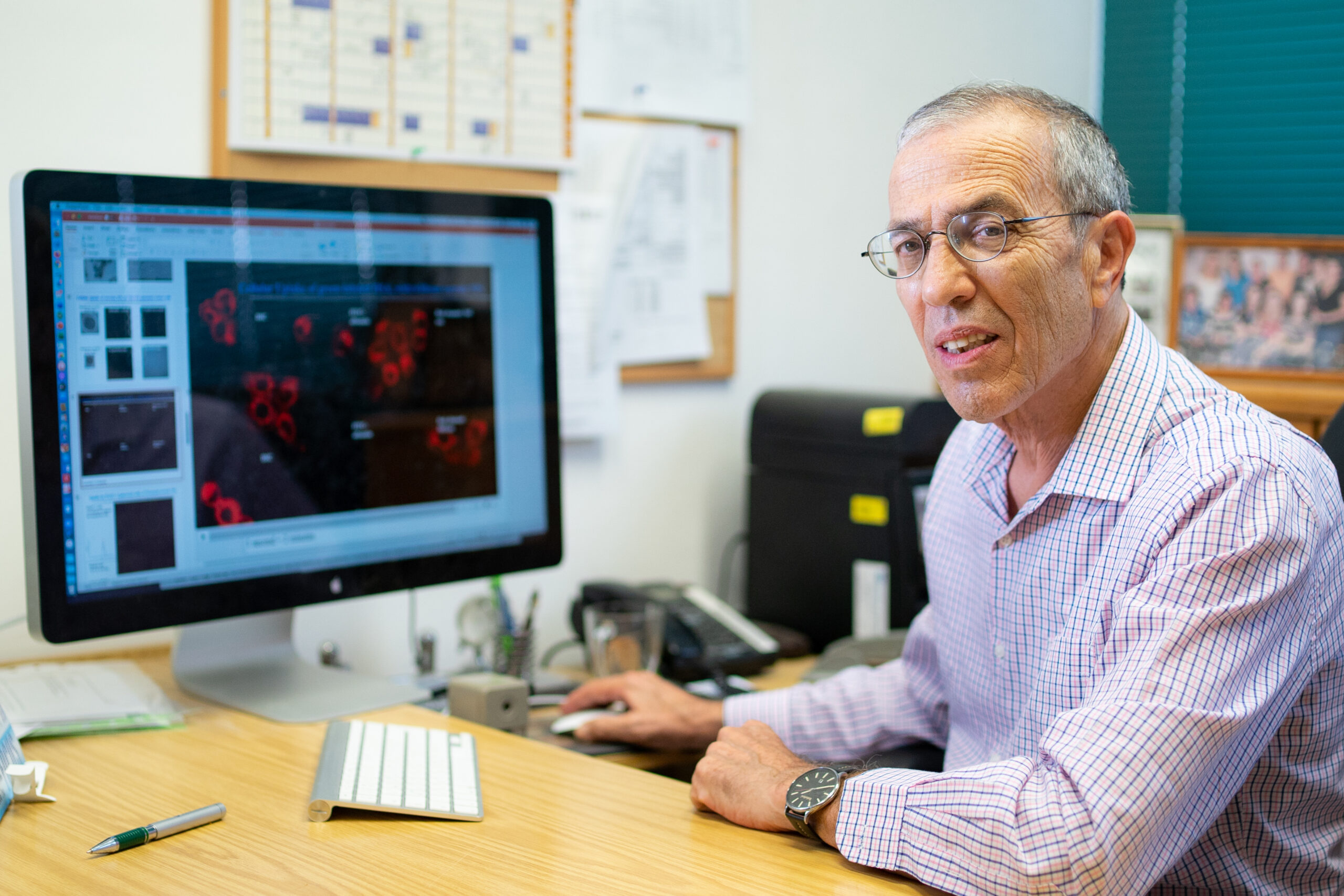