Hydrogen On the Way

Home > Hydrogen On the Way

Researchers in the Schulich Faculty of Chemistry at the Technion have developed a new system for producing hydrogen from water with a low energy investment and using available and inexpensive materials.

Water electrolysis is an easy way to produce hydrogen gas. While hydrogen is considered a clean and renewable fuel, efficient electrolysis today requires high electric potential, high pH and in most cases, catalysts based on ruthenium and other expensive metals. Due to the inherent promise of hydrogen, many research groups are striving to develop electrolysis technologies that will make it possible to produce hydrogen fuel at a low electric potential, at a pH between 7-9 and with catalysts based on available and inexpensive metals such as copper, manganese, and cobalt.

The Journal of the American Chemical Society  recently reported on a unique solution for this issue developed at the Technion – Israel Institute of Technology. It is the fastest system of its kind reported so far that operates with available metal (copper) catalysts. The research was led by Professor Galia Maayan, head of the Biomimetic Chemistry Laboratory in the Schulich Faculty of Chemistry, and doctoral student Guilin Ruan.

The Technion researchers designed and developed a homogeneous electrolysis system, or in other words, a system in which the catalyst is soluble in water, so that all components of the system are in the same medium. The innovative and original system is based on (1) copper ions; (2) a peptide-like oligomer (small molecule) that binds the copper and maintains its stability; and (3) a compound called borate whose function is to maintain the pH in a limited range. The main discovery in this study is the unique mechanism that the researchers discovered and demonstrated: the borate compound helps stabilize the metallic center and participates in the process so that it helps catalyze it.In previous studies, the research group demonstrated the efficacy of using peptide-like oligomers to stabilize metal ions exposed to oxygen – exposure that may oxidize them in the absence of the oligomer and break down the catalyst. Now, the researchers are reporting on the success in creating a very efficient and fast electrolysis system. The stable system oxidizes the water into hydrogen and oxygen under the same desired conditions: low electric potential, pH close to 9 and inexpensive catalysts. According to Prof. Maayan, the system was inspired by enzymes (biological catalysts) that use the protein’s peptide chain to stabilize the metallic center and by natural energetic processes such as photosynthesis, which are driven by units that use solar energy to transport electrons and protons.

The research was supported by the Israel Science Foundation (ISF) and the Nancy and Stephen Grand Technion Energy Program. 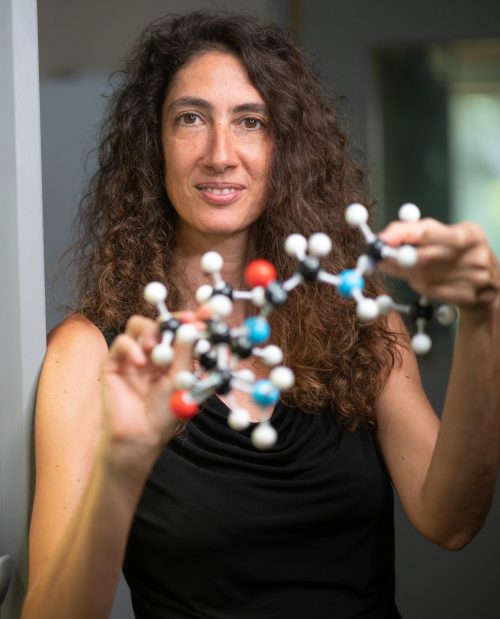 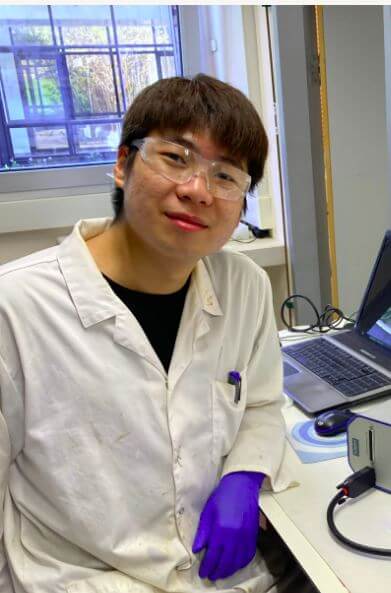 Click here for the paper in The Journal of the Americ