Professor Ashraf Brik completed his undergraduate studies in Chemistry in 1996 at the Ben-Gurion University of the Negev. Brik attended the Technion-Israel Institute of Technology for his M.Sc. degree and became interested in organic synthesis of natural products. Under the guidance of Dr. Nizar Haddad, Brik worked on the total chemical synthesis of Borrelidin, a natural antibiotic macrolide. In 1998, he moved to The Scripps Research Institute (TSRI) where he worked under the guidance of Professor Ehud Keinan and Professor Philip E. Dawson on a joint program between the Technion and TSRI, in the area of chemical synthesis of proteins. He used the developed chemical tools to study the mechanism of 4-Oxalocrotonate tautomerase and alter its activity from tautomerase to decarboxylase through chemical point mutations. He completed his Ph.D. in 2001, thereafter started his postdoctoral position with Professor Chi-Huey Wong (TSRI). During this time, Brik developed methods to facilitate the discovery of inhibitors against various enzymes. Specifically, Brik developed an approach named microtiter plate-based chemistry and

in situ screening for the discovery of potent inhibitors against HIV protease, beta-aryl sulfotransferase, and SARS human corona virus protease. In 2004, he was promoted to a Sr. Research Associate in the Wong Laboratory and became involved in the synthesis of glycopeptides and glycoproteins applying his knowledge and skills in protein chemistry. In 2007, Brik returned to his Alma Mater as an Assistant Professor at the Chemistry Department in BGU and was promoted to an Associate Professor in 2011 and to a Full Professor in 2012. In 2015, Brik moved to the Schulich Faculty of Chemistry at Technion where he where he holds the Jordan and Irene Tark Academic Chair. His research involves the development of novel chemistries and approaches for the chemical synthesis and semisynthesis of posttranslationally modified proteins (e.g. ubiquitinated, glycosylated and phosphorylated proteins) for biochemical, biophysical and biological studies. His group is also interested in the design and synthesis of modulators based on small molecules, peptides and peptidomimetics for enzymes which are involved in various diseases. 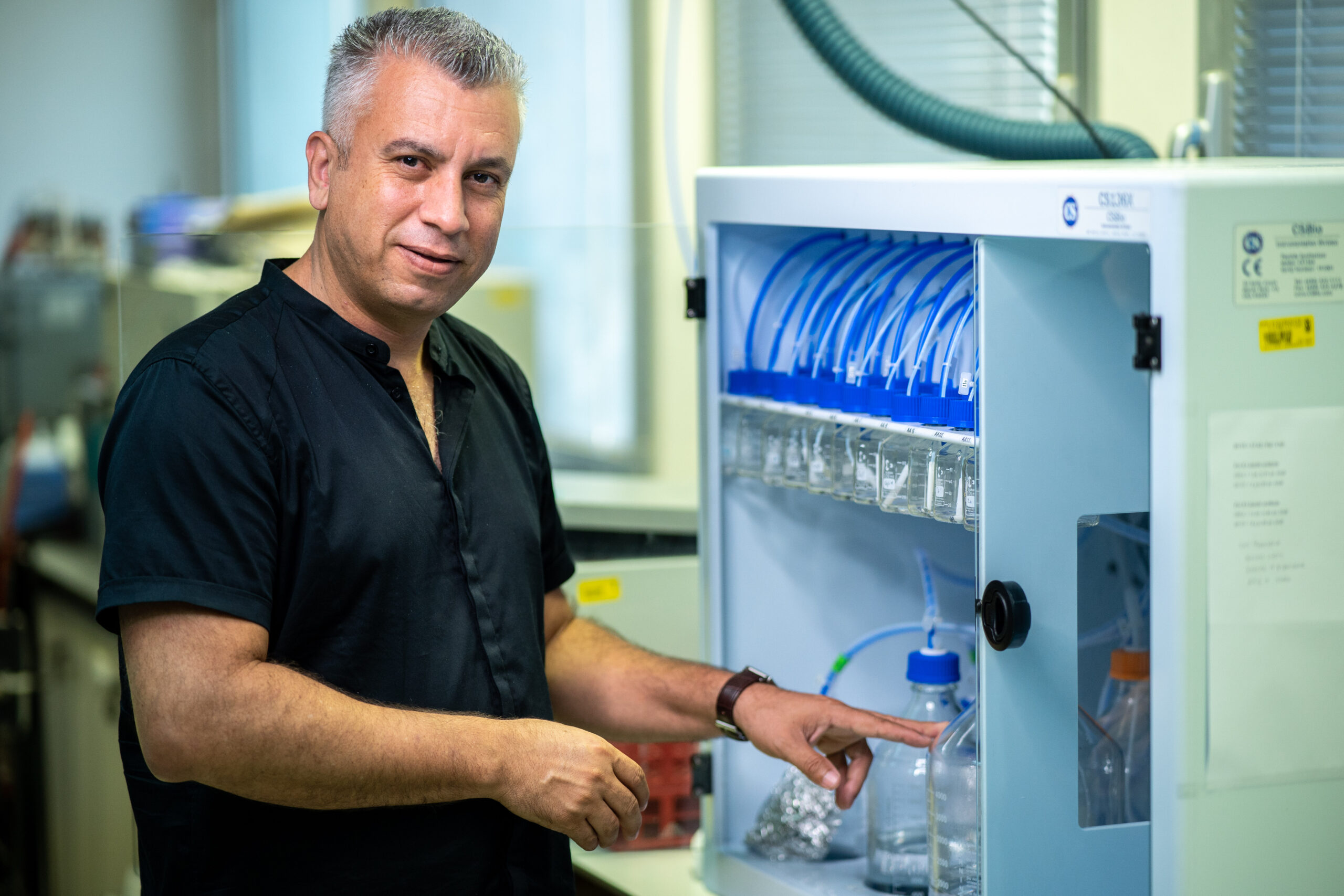 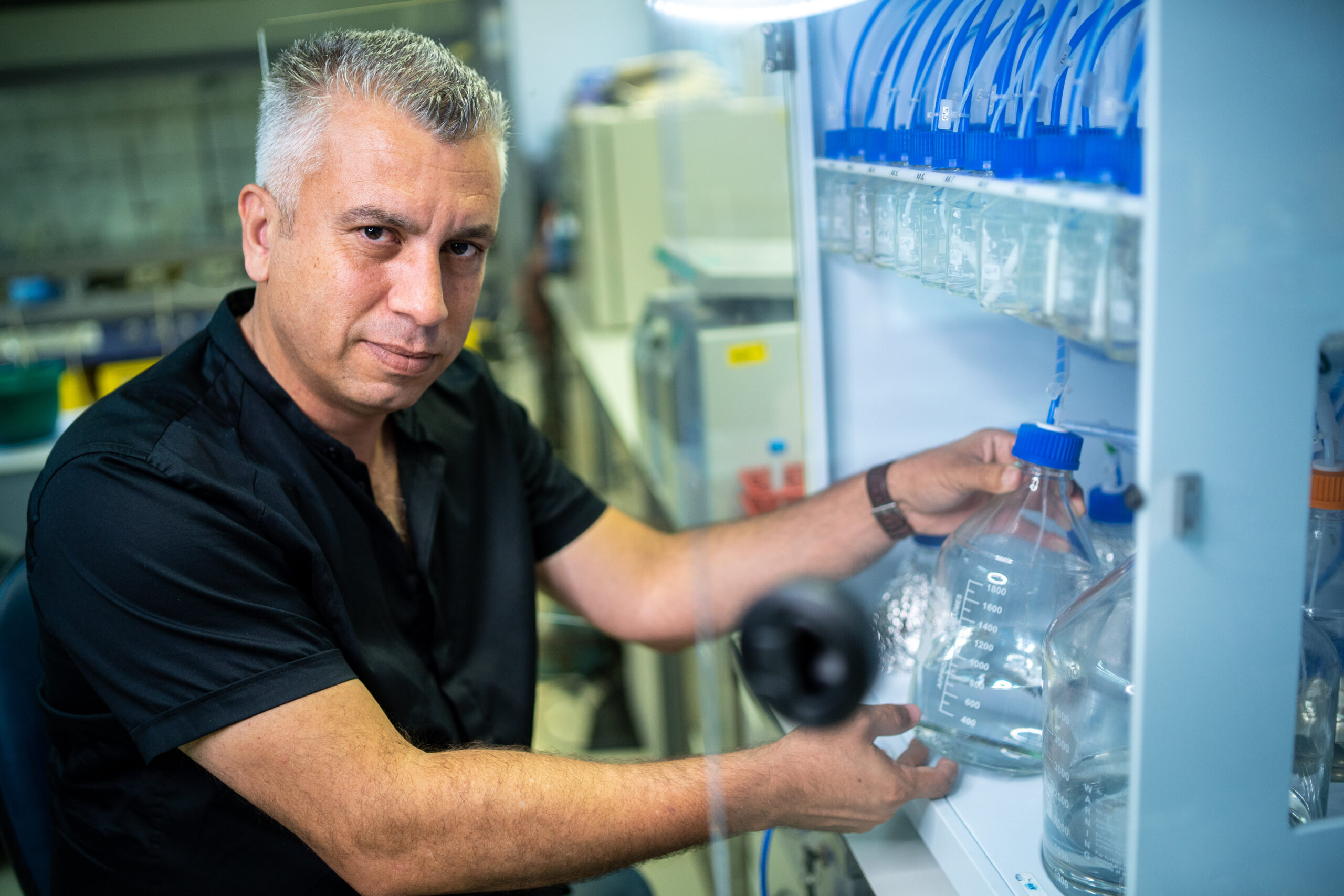 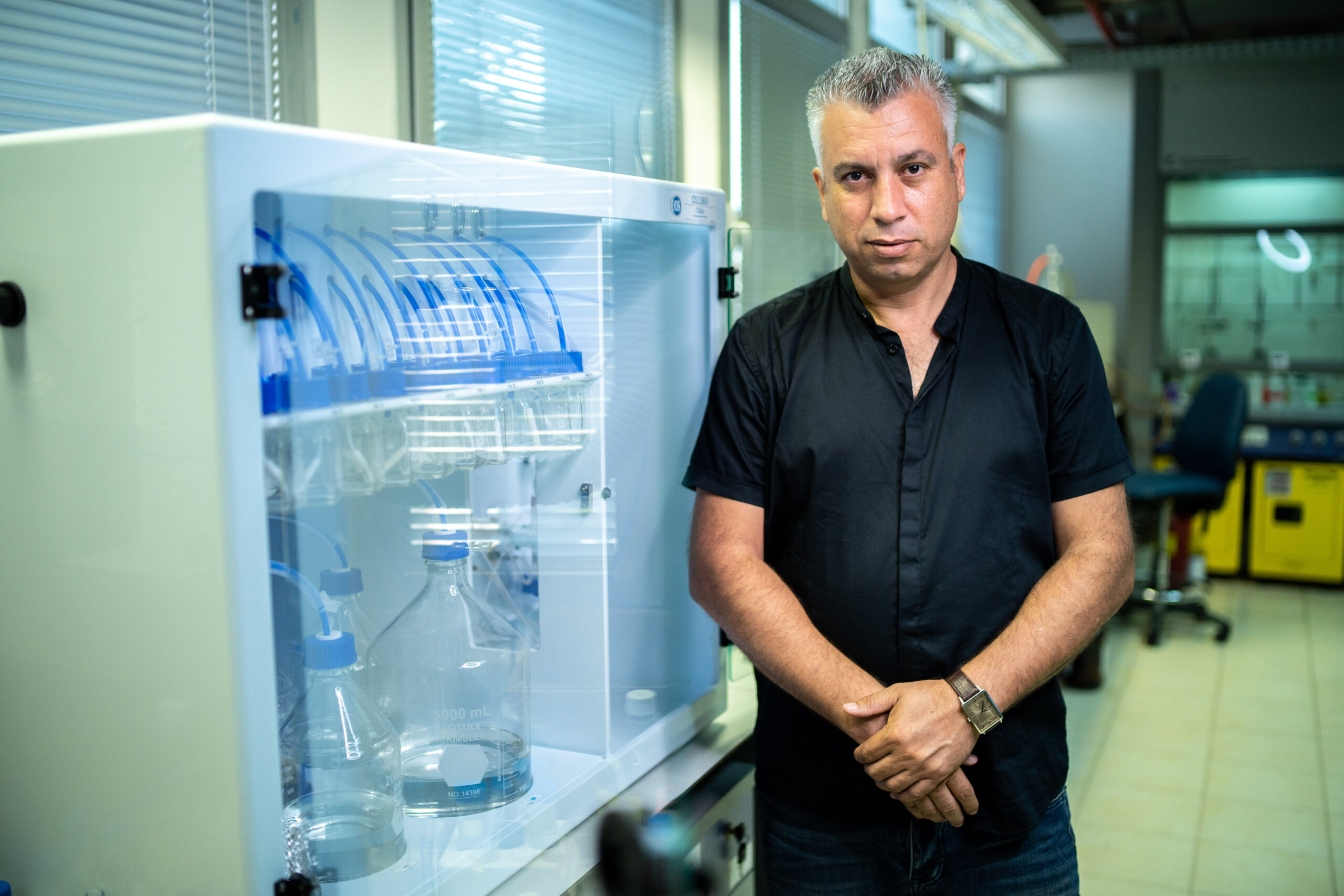 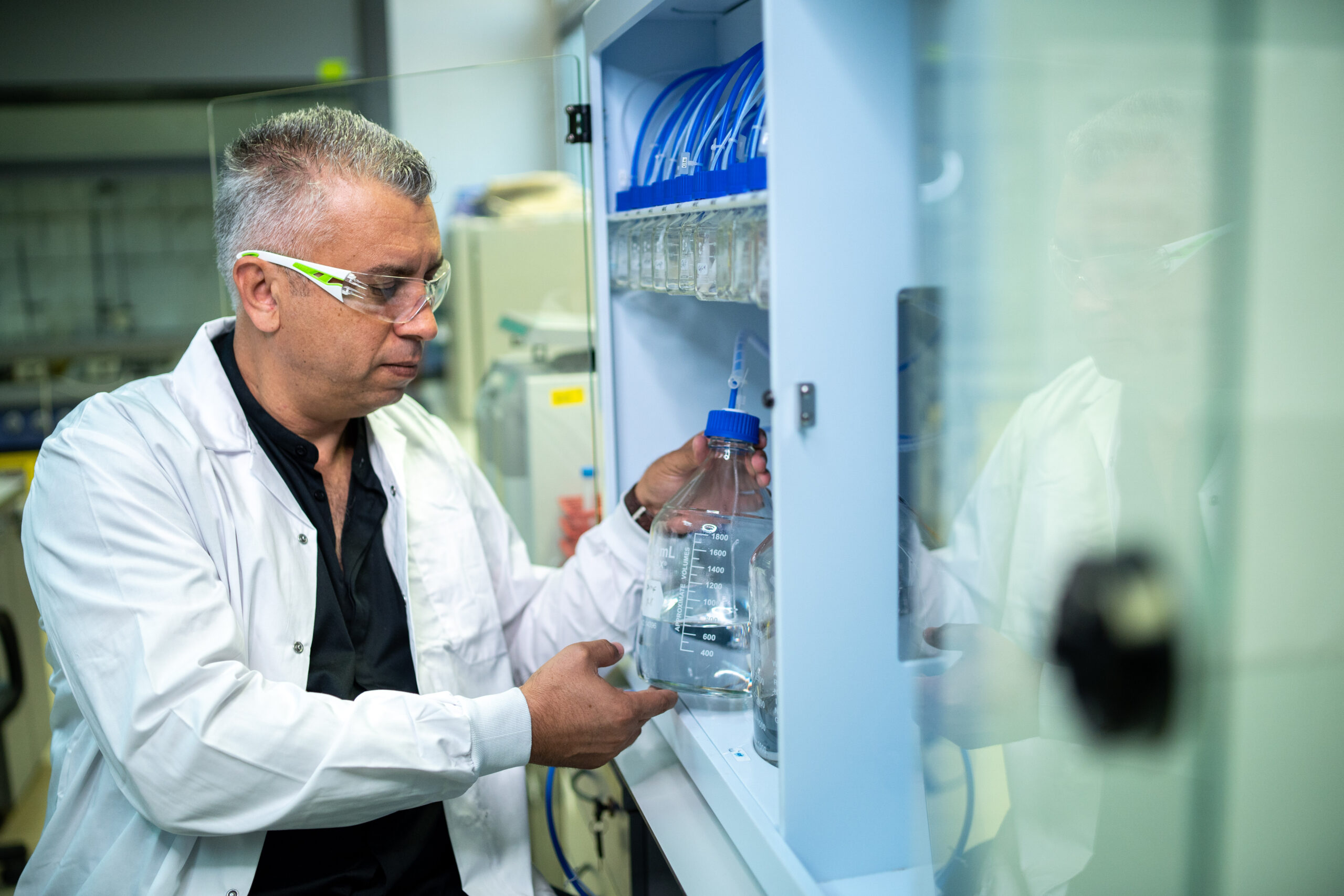 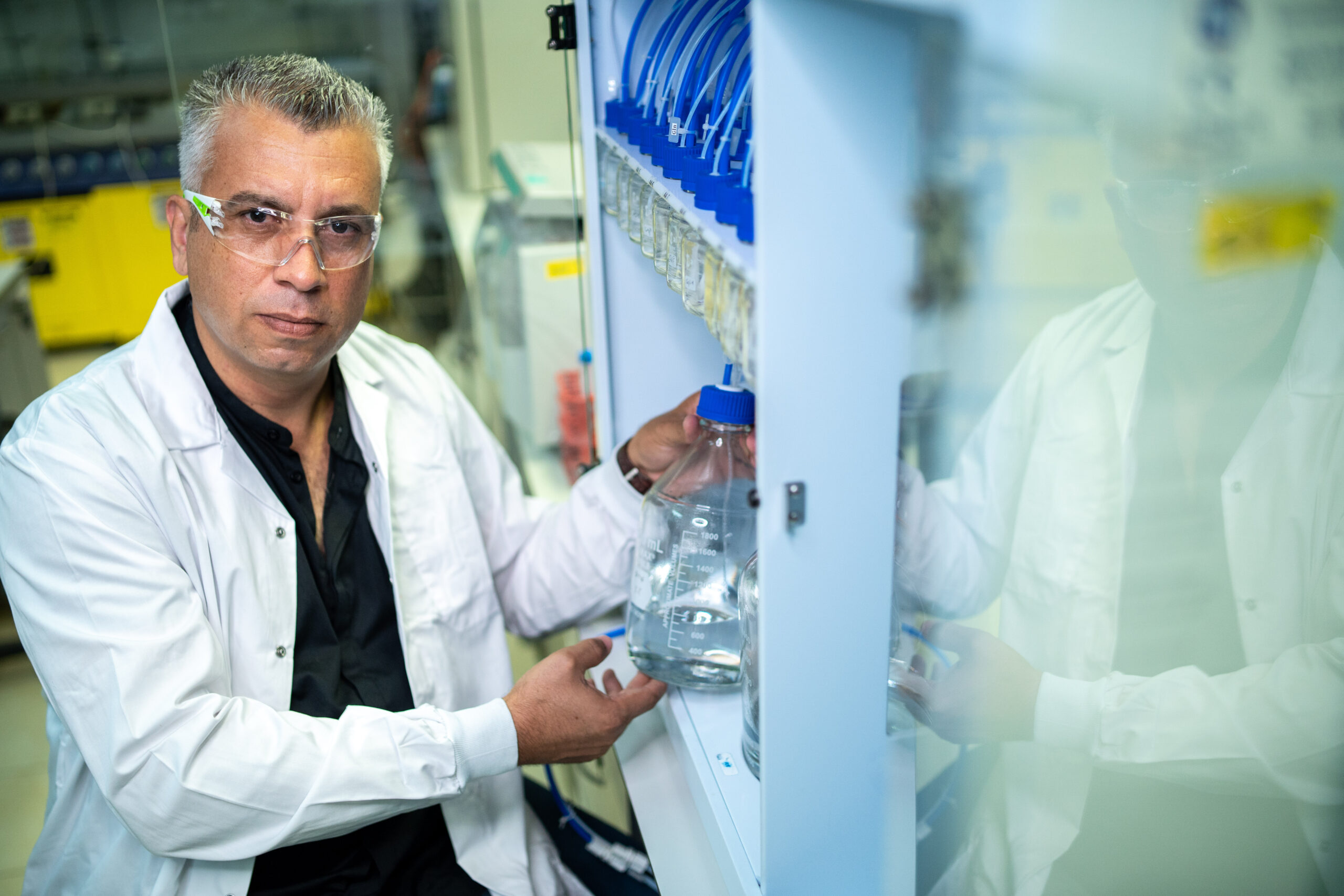